Oscars CEO on diversity changes: 'It's not about political correctness' 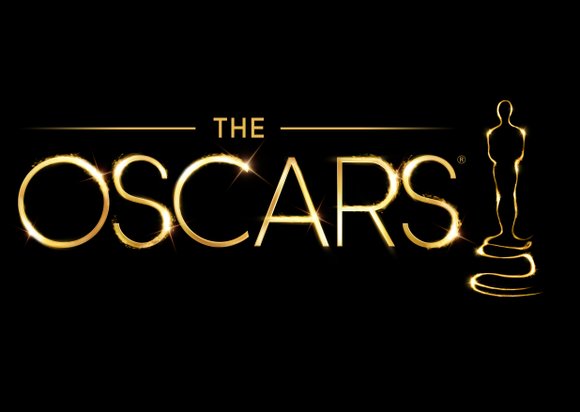 Tune in to watch the Oscars on Sunday, March 2nd on ABC

The sweeping new measures designed to enhance diversity at the Oscars were not motivated by "political correctness," the CEO of the Academy of Motion Picture Arts and Sciences said in an interview published on Wednesday.

"The Academy is tradition-bound, it is rule-bound, it is not trying to be politically correct, never has been," Dawn Hudson told The Hollywood Reporter. "We are an elite institution. That elite institution is part of who we are, and that definition won't change. We are the best of the best in the film industry. We don't feel that we have looked far and wide enough for the best of the best."

The Academy sparked an immediate backlash this month when it revealed that, for the second year in a row, all 20 nominees in the Oscars acting categories are white.

Spike Lee responded by saying he won't attend next month's ceremony. Jada Pinkett Smith and her husband, Will Smith, said the same. A hashtag, #OscarsSoWhite, spread like wildfire throughout social media.

And Chris Rock, who's been tapped to host this year's Oscars, was urged by many to skip the ceremony.

Amid the uproar, the Academy announced measures last week to double "the number of women and diverse members of the Academy by 2020."

In their first interview since unveiling the changes, Hudson and Academy president Cheryl Boone Isaacs detailed some of the behind-the-scenes decison-making that led to the changes.

Hudson and Boone Isaacs summoned the 51 members of the Academy's board of governors to a secret meeting last Thursday night. The board voted unanimously to approve a slate of reforms, which include the appointment of three new governors by the president and a new requirement that voting members must be "active in motion pictures."

Both Hudson and Boone Isaacs said it didn't take any cajoling to reach unanimous approval from the board.

Boone Isaacs, who is black, said the Academy had no choice but to stem the controversy before the ceremony, which will be held on February 28.

"I would say more importantly that we could not be silent," Boone Isaacs said. "And we had no reason to be silent. It isn't a smart thing just to sit back and just sort of let the conversation get out of hand when it's about you. At some point, you need to speak up."

Boone Isaacs spoke up even before the Academy revealed the diversity measures.

In a statement issued days after the nominees were announced, she said she was "both heartbroken and frustrated about the lack of inclusion." But the controversy continued to swell, prompting the Academy's move to significantly change its membership composition.

"It's not about political correctness, it's about building the best team, the best institution, the best artists," Hudson told The Hollywood Reporter in Wednesday's edition.

Boone Isaacs said that the Academy would gladly welcome Lee and the Smiths if they should reverse course and attend the ceremony. And while she insisted that Rock hasn't considered reneging on his hosting duties, she also doesn't expect the ruthless comedian to spare the Academy.

"This is Chris," Boone Isaacs said. "We know who he is. He is a brilliant, observant comedian and performer, and he is a brilliant host. And yes, we want him to, obviously, because way before this, our selection of Chris was to bring some edge and some fun and some funny -- intelligent funny -- to the telecast. So we know he's going to do that."