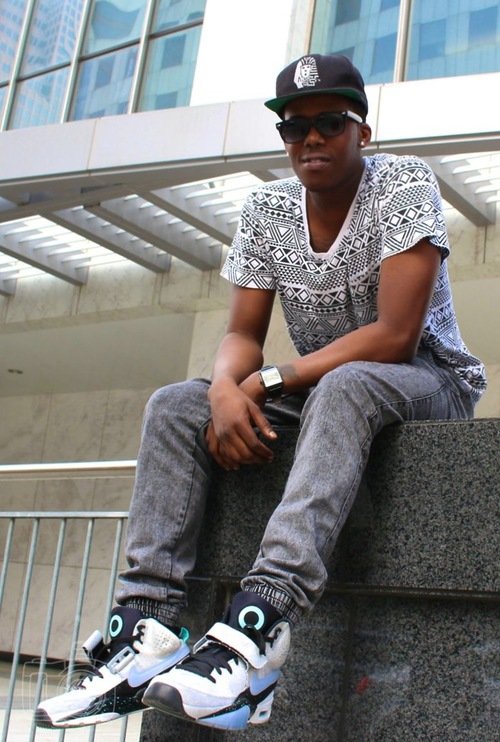 "Riding and Hustling.... we winning"

Representing the Nawf Side of Houston, Jerron Colbert better known as "J Roc" to his family and friends or "Roc", is an underground rap artist spreading motivation through the city. The native Houstonian found his musical passion at the tender age of 13. Roc grew up listening to S.U.C., Slim Thug and other southern hip hop pioneers. At the age of 17, Roc started honing his craft and writing bars, a year later, he created a music collective called Too-iLL, who is also apart of the entertainment group called Now Or Never. Too-iLL dropped their first installation entitled, Divine Motives, which gave their fans an introductory mix of what's to come. Roc is featured on two of the collective members projects-- Chatter's Ira EP & Lukk.G's RealRap, Real Rare EP. With Roc's growing fanbase and consistent grind, we can expect new material and some great collabs in the near future.

So why are we digging "We Get It"?

The production goes "Off" and the hook explains it all.

"Me and my N*&^%s we getting it (x)" It's motivation and some good riding music from the start of the day to traffic time, this is a track for all the grinders out there.

Check out Roc's dope single, "We Get It" Featuring Chatter.