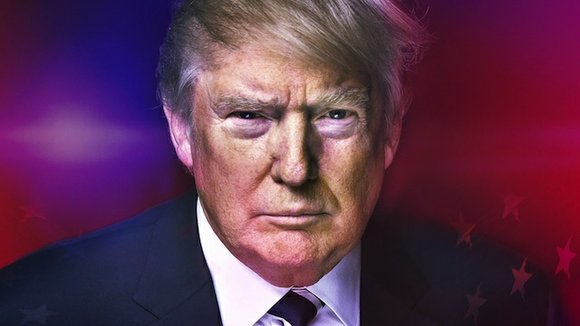 During an interview Monday morning on "Fox & Friends," Trump was asked to respond to Obama's comments on the shooting in Baton Rouge, Louisiana that left three police officers dead.

"I think we need strength. I think we also need somebody that can be a cheerleader. He's been a great divider in this country," Trump said of Obama.

Trump's comments come on the opening day of the Republican National Convention on a day where the speeches are intended to highlight a message of national security, and Trump has been positioning himself as a candidate who will restore security with more aggressive policies.

When Fox host Steve Doocy asked Trump to clarify what he meant, the candidate did not elaborate.

A Trump campaign spokesperson did not respond to a request for comment.

Trump's remarks on Monday had echoes of something he said last month after the massacre at a gay nightclub in Orlando.