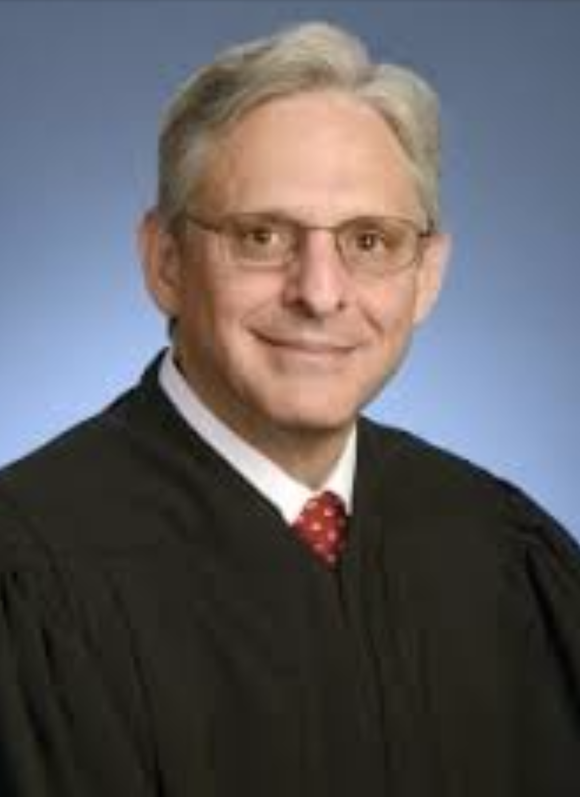 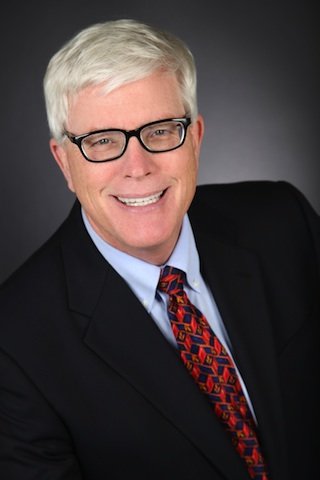 Hugh Hewitt is a lawyer, law professor, author and host of a nationally syndicated radio show. He served in the Reagan administration in posts including assistant counsel in the White House and special assistant to two attorneys general.

Hugh Hewitt, who had been a leader in the movement to block Garland's nomination, said he believes the veteran judge and former prosecutor would be a more palatable choice than any Clinton might make.

"It would be my hope that they would move immediately to confirm Judge Garland because (while) he is a liberal judge, he is not to the far left of the ideological spectrum," Hewitt, columnist and host of "The Hugh Hewitt Show," told David Axelrod on "The Axe Files" podcast, produced by CNN and the University of Chicago Institute of Politics.

When asked how the Senate could have a final vote of approval on a nominee who was not subject to the scrutiny of Judiciary Committee hearings, Hewitt said, "Because you're the Senate and you don't have to do anything other than what you want to do. The Senate makes its own rules. So if Mitch McConnell brings it to the floor and they confirm him, he's on."

Hewitt praised the "excellent list" of potential Supreme Court picks that presumptive Republican nominee Donald Trump released in May. "I don't think he cares about justices and judges but he knows that it matters a great deal to my wing of the party," Hewitt added.

But Hewitt cast doubt on whether Trump would be in a position to make the choice, rating Clinton a 2-to-1 favorite to win. He said she could further strengthen her bid by naming retired Admiral James G. Stavridis to be her vice presidential nominee. "If she picks the admiral, the former ambassador to NATO, I think the election may be lost" for Republicans, Hewitt said.

This conversation with Hewitt came a few hours after news that three police officers were killed in Baton Rouge, Louisiana, which prompted Trump to reiterate, "we demand law and order." Asked whether he saw intentional intimations of the racially-tinged "law and order" rhetoric used by Hewitt's former boss and mentor President Richard Nixon, he replied, "There are, and I wonder who is actually helping -- if they've tested that. I asked a Trump campaign operative today if they're testing that, because in '68 it meant a racial connotation. This time it means, 'I'm with the police,' and that is a very powerful message that a lot of people."

To hear the whole conversation with Hewitt, which also touched on Hewitt's time as a young researcher to Nixon, how Hewitt went from describing Trump as a "stage-IV cancer" to supporting his candidacy, his own Zelig-like knack for crossing paths with prominent figures in American politics, and much more, click on http://podcast.cnn.com. To get "The Axe Files" podcast every week, subscribe at http://itunes.com/theaxefiles.