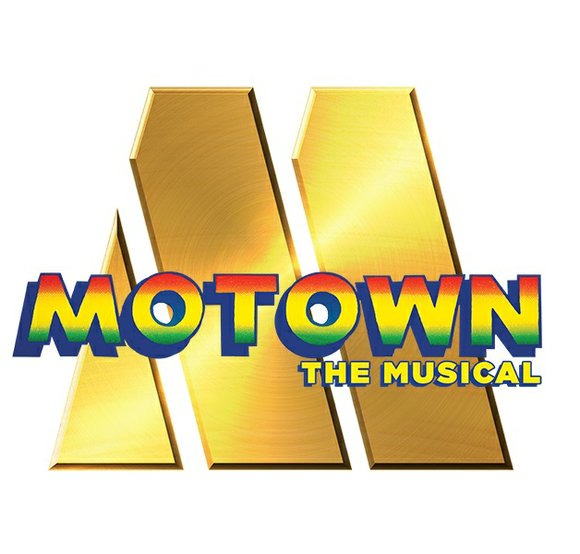 Beginning this Wednesday, July 20, Motown The Musical will offer a limited number of $32 same-day tickets via a digital lottery, powered by Broadway Direct, for all performances. The lottery will open at 8:00am for matinees / 10:00am for evening performances and will remain open until 10:00am for matinees / 2:00pm for evening performances, when winners are drawn. Winners, notified by email within minutes upon the drawing, will have 60 minutes to pay for their tickets with a credit card online and can pick up the tickets at the Nederlander Theatre box office (208 West 41st Street) 30 minutes prior to show time. Photo ID is required for pickup and the number and location of seats awarded by the lottery are subject to availability. For details and entrance to the digital lottery, please visit https://lottery.broadwaydirect.com/show/motown-the-musical/

Motown The Musical also offers a limited number of $32 student rush tickets, made available for purchase at the Nederlander Theatre (208 West 41st Street) when the box office opens on the day of the performance. Tickets are limited to two per person, and are subject to availability. Student ID is required for purchase.

Motown The Musical is now playing at The Nederlander Theatre (208 West 41st Street) for a strictly limited engagement.

Tickets for Motown The Musical are on sale at www.ticketmaster.com, by calling Ticketmaster at 877-250-2929, or in person at the Nederlander Theatre box office (208 West 41st Street).

Directed by Charles Randolph-Wright, Motown The Musical is the real story of the one-of-a-kind sound that hit the airwaves in 1959 and changed our culture forever. This exhilarating show charts Motown Founder Berry Gordy's incredible journey from featherweight boxer to the heavyweight music mogul who launched the careers of Diana Ross, Michael Jackson, Stevie Wonder, Smokey Robinson, Marvin Gaye and many more.

Featuring all the classics you love, Motown The Musical tells the story behind the hits as Diana, Smokey, Berry and the whole Motown family fight against the odds to create the soundtrack of change in America. Motown shattered barriers, shaped our lives and made us all move to the same beat.

Motown The Musical features arrangements and orchestrations by Tony and Grammy Award nominee Ethan Popp (School of Rock, Hedwig and the Angry Inch), who also serves as musical supervisor for the orchestra that reproduces the classic Sound of Young America for the stage, with co-orchestrations and additional arrangements by Tony Award nominee Bryan Crook (Smash), dance arrangements by Zane Mark (Holler if Ya Hear Me) and music direction by Joseph Joubert (The Color Purple).

The Original Broadway Cast Album of Motown The Musical, produced by Ethan Popp for Universal Music Enterprises, was nominated for a 2014 Grammy Award for Best Musical Theater Album.