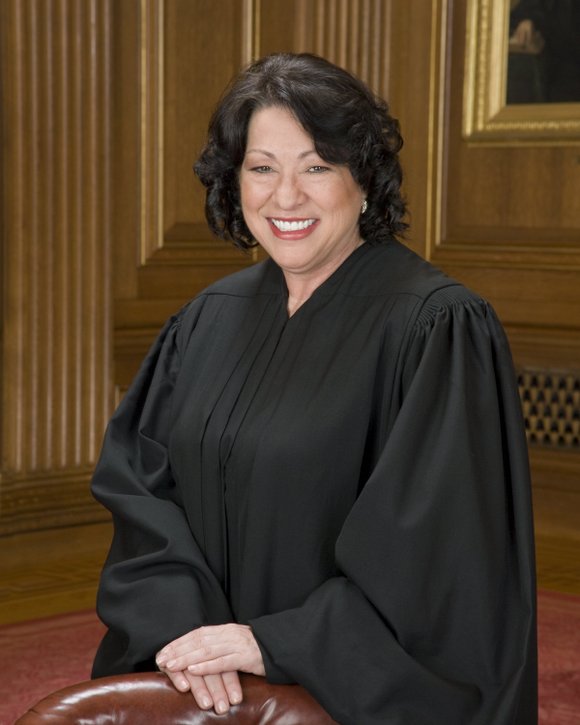 The Hispanic Heritage Foundation (HHF) announced that Justice Sonia Sotomayor will receive the Leadership award at the 29th Annual Hispanic Heritage Awards. This is a huge honor as the award recognizes the contributions and accomplishments of Latino leaders in various fields. In August 2009, Sotomayor became the first Hispanic Supreme Court Justice in U.S. history. Since then, she’s rendered rulings in cases and involving everything from same-sex marriage to the Affordable Care Act.