Why Lie - When the Truth Will Do 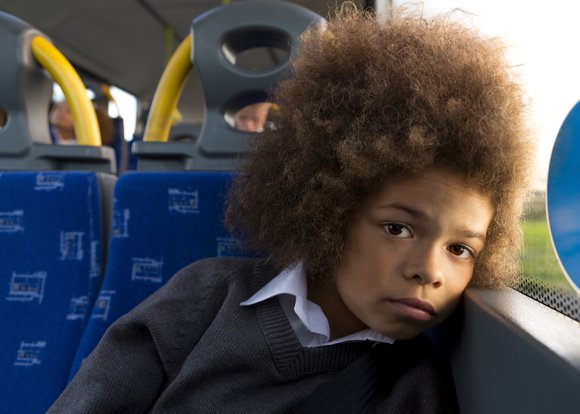 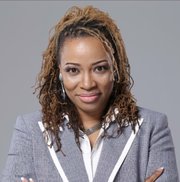 I know many would like to believe that racial bias doesn’t exist or would like to completely deny that there are prejudiced systems and people. However, it’s a lie. It’s a lie that plays dress up and pretends to be truth. What happens when people don’t want to pretend anymore? What happens when we undress lies and expose them for what they are? Ugly lies. Well, sometimes we also get ugly truths. The truth is that we are able to reduce bias and prejudiced systems and people; but believing it into existence is meaningless, we have to actually DO something for the lie to die and for truth to live. Even an ugly truth is better than a well-dressed lie.

• There is no such thing as a school to prison pipeline. School systems, in no form whatsoever, contribute to this so called pipeline to prison. There is no racial bias, there is no prejudice only opportunity for those that trust the system.

The Department of Justice states, "The link between academic failure and delinquency, violence, and crime is welded to reading failure."

Over 70% of inmates in America's prisons cannot read above a fourth grade level. The website also reveals that 85 percent of all juveniles who come into contact with the juvenile court system are functionally illiterate. So are 60 percent of all prison inmates. Inmates have a 16 percent chance of returning to prison if they receive literacy help, as opposed to 70 percent for those who receive no help

Again I ask, “Why lie when the truth will do?” The truth must be understood, otherwise how do you repair what you do not acknowledge exists. Do not be fooled by lie charades. According to KTRK news reporter Ted Oberg, “51 percent of Harris County Jail inmates incarcerated for State Jail Felonies are Black, but just 19 percent of the Harris County population is Black according to the US Census.”

• According to Unlocking America, if African American and Hispanics were incarcerated at the same rates of whites, today's prison and jail populations would decline by approximately 50%

• One in six black men had been incarcerated as of 2001. If current trends continue, one in three black males born today can expect to spend time in prison during his lifetime

• 1 in 100 African American women are in prison

• Nationwide, African-Americans represent 26% of juvenile arrests, 44% of youth who are detained, 46% of the youth who are judicially waived to criminal court, and 58% of the youth admitted to state prisons (Center on Juvenile and Criminal Justice).

What I believe these ugly truths mean for school systems, which I strongly support, is that we should recognize that there is a problem and work relentlessly and unapologetically to create solutions. If schools were funded appropriately, supported politically with policy and legislation that addresses equity issues for all learners, we could then begin to create new truths that improve literacy, reduce incarceration rates and save lives – beautiful truths. We could, if we choose to embrace the ugliness of truth and undress the well-dressed lies. This is what we begin to call culturally responsive practice and what I also call courage. I do not desire to be entertained by well-dressed lies playing charades. It’s time for a #CulturalWakeUP, it’s time for solutions that create beautiful truths.