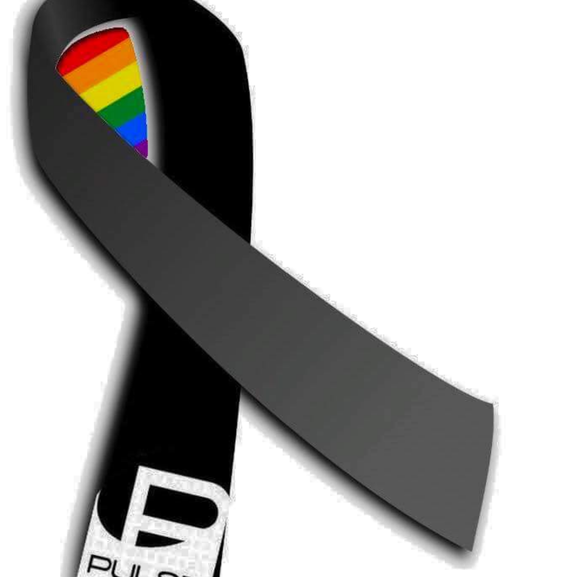 (Houston, TX) - This morning in Orlando, Florida at least 50 people were killed inside Pulse nightclub and at least 53 people were injured. Our thoughts and hearts are with the victims, their families and friends affected by this senseless tragedy.

The Houston LGBT Pride Celebration® is still scheduled for Saturday, June 25, 2016 in Downtown Houston. Pride Houston® will be honoring those who lost their lives in Orlando, FL -- and around the world in our fight for equality -- prior to the start of the Houston Pride Parade®.

Pride Houston® works with the Mayor of Houston, Mayor's Office of Special Events, Houston Police Department, Houston Fire Department, Office of Public Works and other City departments to maintain the safety of everyone attending the Houston LGBT Pride Celebration®. There will be an increased Houston Police Department and additional security officer presence throughout this year's Celebration. Earlier this year Pride Houston® has also created a Safety and Risk Committee to work with City departments.

Pride Houston® encourages all attendees to be alert during the upcoming Houston Pride Week® events and report any suspicious behavior to police, security or Pride Houston® officials. No weapons whatsoever of any kind are allowed in the Celebration.

"Today is a tragic loss for the LGBT community, and we keep the victims, as well as those affected, in our hearts as we move forward together as a community" Frankie Quijano, CEO of Pride Houston.

In 2013, after the Boston Marathon bombing, Pride organizations around the world gathered together to incorporate additional security measures to ensure the safety of attendees. In 2015, with the expectation that the Supreme Court of the United States would rule in favor of Marriage Equality, Pride Houston® worked with City departments to focus on possible threats that may have occurred because of that ruling. This week Pride Houston® will be discussing the tragedy in Orlando, Florida and taking steps to prevent a similar situation here at home.

The LGBT Community should put away its differences and unite against all odds in the continued fight for equality.

"We are only as strong as we are united, as weak as we are divided." - J.K. Rowling