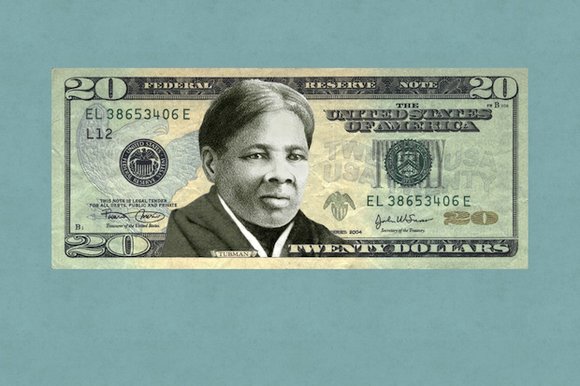 WASHINGTON (CNN) -- An Iowa congressman has proposed legislation that would block Harriet Tubman from replacing President Andrew Jackson on the $20 bill.

Republican Rep. Steve King introduced an amendment to bar the Treasury Department from spending any funds to redesign paper money or coin currency.

If the amendment is enacted, it would nullify the Treasury Department's plans to replace the current image of Jackson on the $20 bill with a portrait of Tubman, one of the most prominent abolitionists for her work in the Underground Railroad during the Civil War. She would become the first black woman ever to appear on a U.S. banknote.

According to The Huffington Post, which first reported the story, the Iowa Republican is hoping to attach his legislation to another bill that will authorize the Treasury Department's funding.

The Treasury Department announced in April that it would switch out Jackson for Tubman on the $20 bill.