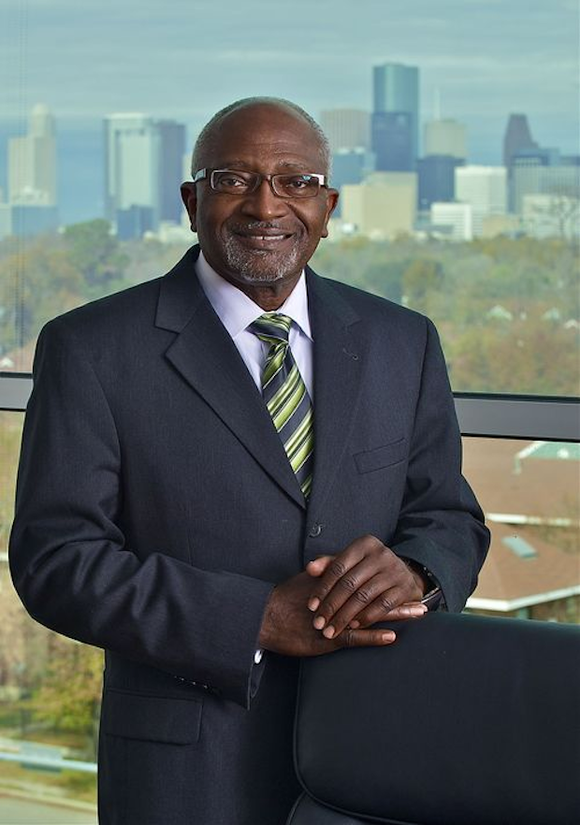 The Mickey Leland Center for Environment, Justice and Sustainability in the Barbara Jordan-Mickey Leland School of Public Affairs at Texas Southern University was awarded funding by Houston Endowment to support the planning and development of a Community Based Organization (CBO) Incubator/Accelerator. The project will research Houston’s diversity in a more scientific way.

The CBO project will be done via a survey and building of an asset map of Houston’s community-based organizations (CBOs) covering three areas: environment, health and education. It will assess organization capacity, diversity, and collaborative work across all three program areas.

Houston is often described as one of the “most ethnically diverse cities in the United States,” said Bullard. But despite demographic data, the city’s leadership lacks diversity in all three critical policy arenas, there appears to be a lack of ethnic-based (Latino and African-American) organizations focused on the interrelationship of environment, health and education, he said.

According to Bullard, Houston, unlike other major cities, has not been able to capitalize on its diversity to foster a robust multi-racial, multi-issue network of community-based organizations (CBOs). A network of strong CBOs would have expertise in organizing, educating, and mobilizing its majority population (people of color) to take a lead role in research, policy and decision-making, and civic engagement that reflect the priorities and needs of its community.