The Color of Money: Reaping the Dividends of Entrepreneurship 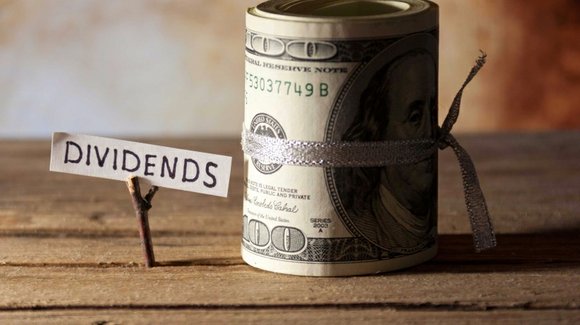 The Color of Money

So our people not only have to be reeducated to the importance of supporting black business, but the black man himself has to be made aware of the importance of going into business. And once you and I go into business, we own and operate at least the businesses in our community. What we will be doing is developing a situation wherein we will actually be able to create employment for the people in the community.” – Malcolm X, “The Ballot or the Bullet,” April 12, 1964

Sarah Breedlove was born to sharecroppers on a plantation in Louisiana. Breedlove—later known to millions as Madam C.J. Walker—died on her beloved four-and-a-half acre estate overlooking the Hudson River in Irvington, NY. At the time of her death, Madam Walker’s estate was worth close to six million in today’s dollars—making her one of the most successful, self-made business women of the twentieth century. Asked how she got her start, Madam Walker is said to have famously answered, “I got my start by giving myself a start.”

Entrepreneurship is deeply embedded in our American DNA. It can take a woman from the Jim Crow era cotton plantations of the South to the pinnacle of American business success. And entrepreneurship’s benefits extend further than the heart and mind of the man or woman possessed with the dream of owning their own business. Entrepreneurship is an inspiration and an opportunity that can be shared. It is a driver of the American economy and has the potential to provide new economic opportunity to local—and even distressed—communities.

Nationally, the number of firms owned by people of color is on the rise. According to the latest small business survey conducted by the U.S. Census Bureau, minority-company ownership is up from 5.8 million in 2007 to eight million in 2012. This includes a 46 percent increase in Hispanic ownership; a 34 percent rise in the number of African-American owned businesses; an almost 24 percent increase for Asians; and a 27 percent increase in firms owned by women. And as the growth in minority-company ownership booms, so do its job numbers. It is estimated that minority-owned companies provide seven million jobs and companies owned by women employ up to eight million workers.

To save our struggling cities, we cannot solely rely on getting jobs. To strengthen our streets we must be on the forefront of creating jobs and economic opportunities. The National Urban League has created the Entrepreneurship Center, a signature program to foster the growth of minority-owned businesses and offer business owners the resources they need to grow their bottom line. Through counseling, mentoring and training services, the National Urban League’s Entrepreneurship centers work with owners to develop management skills that will help their businesses obtain financing that supports job creation and preservation. By improving their strategies, the centers have helped over ten thousand business owners experience increased competitiveness and profitability, start their businesses with higher survival rates and break out to new markets and higher growth. To date, the center has helped entrepreneurs create or save close to 1200 jobs and get more than 73 million dollars in new contracts and capital.