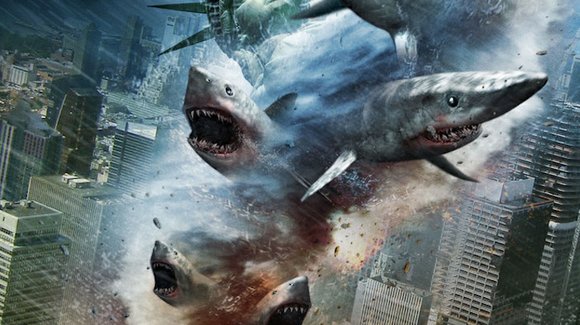 Somewhat amazingly, Gary Busey has yet to appear in a Sharknado motion picture. That gross oversight will be rectified when the film vet/reality-TV personality plays dad to Tara Reid in Sharknado 4.

Sharknado 4, which does not yet have an official title, will premiere in July.

For more information go to http://www.tvline.com