Performances from the AT&T Block Party, Coca-Cola Music Mix and Capital One JamFest® to be Live Streamed for Fans 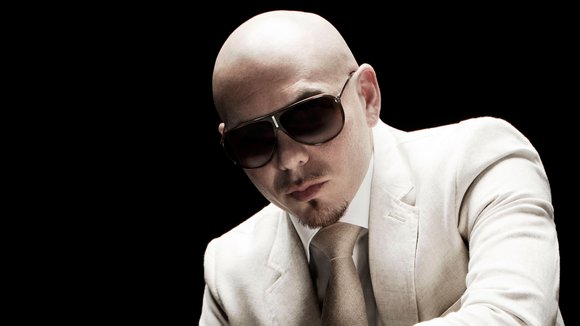 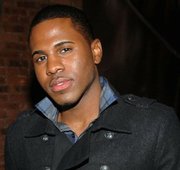 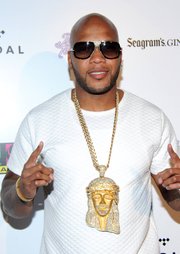 The festivities will kick off Friday, April 1 at the AT&T Block Party with performances by Grammy-nominated artists Fall Out Boy and Panic! At The Disco, with additional acts to be announced. On Saturday, April 2 the Coca-Cola Music Mix will feature chart-topper Jason Derulo, up-and-comer Conrad Sewell and more. On Sunday, April 3 at the Capital One JamFest® international superstars Pitbull and Flo Rida join previously announced Grammy-winning headliner Maroon 5. The non-ticketed NCAA March Madness Music Festival is open to the public on a first-come basis.

The 2016 NCAA March Madness Music Festival will also live stream concerts throughout the weekend, giving fans in the U.S. unparalleled access to their favorite artists. The footage will be streamed at www.ncaa.com/musicfest, on the NCAA March Madness YouTube page, BleacherReport.com, the Team Stream app, and the NCAA Final Four app. The official festival site will be updated leading up to the big weekend with new announcements and details at www.ncaa.com/marchmadness/musicfest. Fans can also stay updated by following @FinalFour and @MarchMadness on Twitter.

For the first time ever, part of the Maroon 5 and Pitbull performances at the Capital One JamFest® will be simulcast during the iHeartRadio Music Awards, airing live from the Forum in Los Angeles on Turner networks TBS, TNT and truTV at 8 p.m. ET/5 p.m. PT on Sunday, April 3. AT&T Block Party will broadcast live on AT&T AUDIENCE Network on Friday, April 1 (DIRECTV Ch 239/U-verse Ch 1114). The events are part of a big weekend for Turner, with TBS also exclusively televising NCAA Final Four National Semifinals on Saturday, April 2, and the National Championship on Monday, April 4.

This is a non-ticketed event open to the public on a first-come basis featuring the following events:

• Panic! At The Disco

• Artists and highlights to be announced

• Additional performances and highlights to be announced

• Additional performances and highlights to be announced

Turner Sports and CBS Sports will provide live coverage of all 67 games from the 2016 NCAA Division I Men’s Basketball Championship across four networks – TBS, CBS, TNT and truTV. For the third year in the event’s 78-year history, the 2016 NCAA Division I Men’s Basketball Championship National Semifinals will be presented live across three networks – TBS, TNT and truTV – to provide fans with a variety of viewing options for this marquee event. This year’s NCAA Tournament will include the National Championship Game airing on TBS, the first time the championship has ever been televised on cable television.