Pharrell Has His Own Adidas Signature Sneaker On The Way 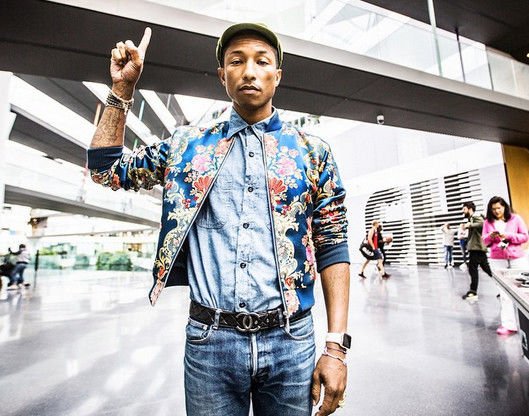 Adidas has a pretty large stable of brand ambassadors at this point, but Pharrell Williams has always been their most successful ambassador – at least according to a report from earlier this month. Now it looks like adidas is rewarding the talented artist with his own signature sneaker.

Pharrell shared the news via an Instagram post, along with the full title for the kicks: Adidas Original PW ZX333 Cork. Doesn’t exactly roll off the tongue, but the shoe will probably get some kind of nickname between now and when the drop.

In typically off-beat fashion, Pharrell shows off the sneakers by dancing in them, making it somewhat difficult to make out any details in the video below. However, they look like they’re the same kicks he’s got on his the previous photo he shared of a New York Times Magazine article he’s featured in.

As for the kicks themselves, they’re definitely runners in the same vein as the ZX Flux, but with a leather upper and a larger-than-usual panel on the forefoot. The current color is a bright blue, but there will undoubtedly be more colors on the way.

We’ll update with more release details once we get them. Would y’all cop Pharrell’s signature sneaker?

For more information go to http://www.hotnewhiphhop.com