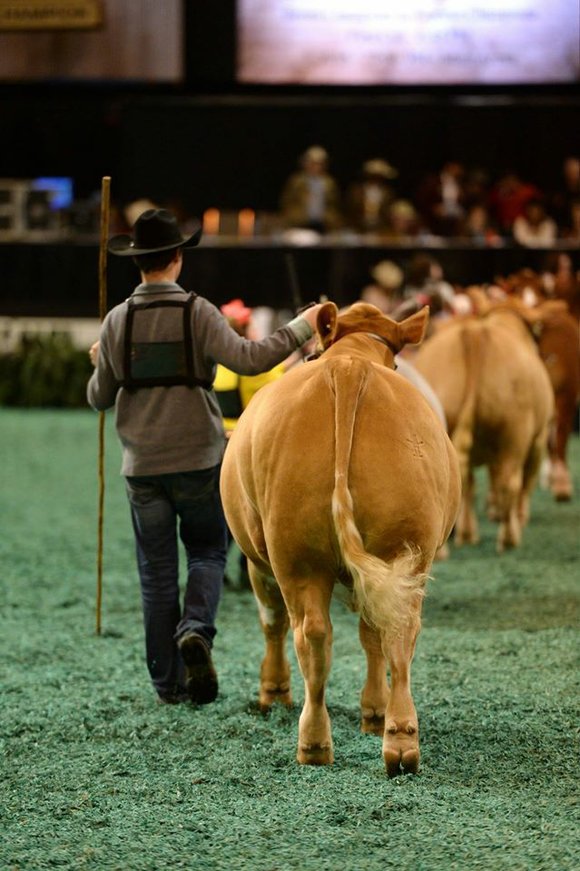 Houston Livestock Show and Rodeo 2016 is now in the record books. See yall next year for RodeoHouston 2017.

The 2016 Houston Livestock Show and Rodeo entertained more than 2.46 million visitors in total attendance with an authentic celebration of Western heritage.

“Thanks to more than 32,000 dedicated volunteers and 100-plus staff members, the Houston Livestock Show and Rodeo is proud to present a first-class experience for its more than 2 million visitors,” said Jack Lyons, Houston Livestock Show and Rodeo chairman of the board. “Show spectators receive an up-close view of agriculture and Western heritage at this one-of-a-kind event.”

o Two of the 2016 RodeoHouston® performances landed in the list of the Show’s top 20 paid rodeo/concert attendance records.

o Rodeo athletes competed for a share of $1.74 million in prize money. Each event champion walked away from NRG Stadium with $50,000, plus his or her winnings from the preliminary rounds.

o This one-day event featured champion athletes from eight of the best rodeos in the U.S. and Canada.

o Contestants competed as individuals, and as part of a team consisting of event champions from each of the eight rodeos.

o With a total purse of $250,000, the Super Shootout is among the richest one-day rodeo events in the world. Each event champion earned $25,000.

o 2016 champions, with the rodeos they represented, are: