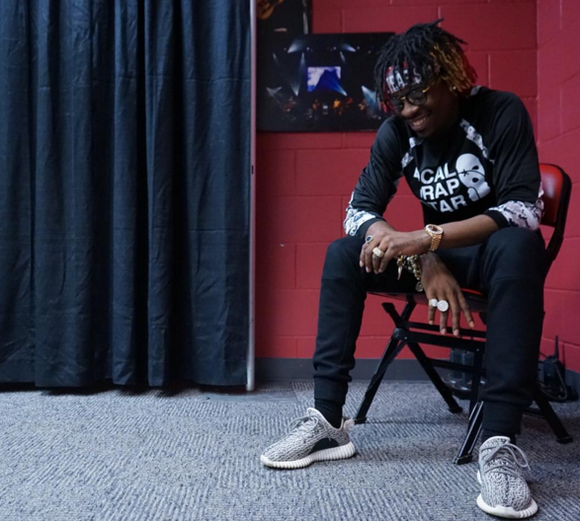 During a recent concert, before dropping "Lifestyle," still the biggest hit to his name, Young Thug shouted, "Hey, fuck Rich Homie!" -- Rich Homie being the other collaborator on the track, taken off their 2014 joint tape Tha Tour: Part 1, which they released as the duo Rich Gang. Since the dissolution of Rich Gang, Thug has seemed to disown his former partner, but Rich Homie Quan, on the other hand, has no interest in contributing to the bad blood, as evidenced in a new track he's planning to release, which he previewed last night on Instagram.

The unreleased track seems to provide Quan's take on the highly scrutinized Rich Gang breakup. "I had to separate myself from Rich Gang," lip syncs Quan as the track plays in the background. "No disrespect to Birdman," he continues. With the next line, Quan confirms that "Thugga Thugga still my BEST FRIEND, BEST FRIEND, BEST FRIEND," perhaps a nod to Thug's big hit off Slime Season. Then again, maybe Quan will drop a "Best Friend" of his own. In the caption of the post, Quan wrote, "u can say fuck me all u want to u still my BESTFRIEND."

Props to Rich Homie for not wanting to beef with the man with whom he made some timeless music. Still, it's a bizarre situation, but then again, this is Young Thug and Rich Homie Quan we're dealing with. And regardless if Quan's upcoming song helps him reconcile with Thug, it's sounding like a massive banger.