Erectile Dysfunction In Young Men: Are Condoms The Cause? 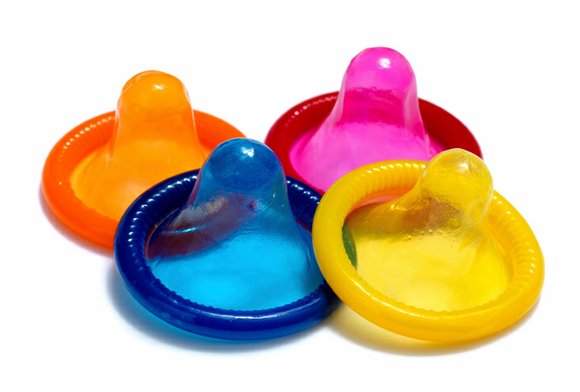 Condom usage is promoted heavily to reduce the spread of HIV, harmful STDs and unwanted pregnancy, but in reality, many men have chosen—at one time or another– to go into sexual situations without the use of latex barriers opting for a natural feel.

Many men complain about the loss of sensitivity condoms produce when they are worn (this is typically a result of improper sizing), but according to the Kinsey Institute at Indiana University, an alarming number of young men are using condoms inconsistently or not at all because of what is now being labeled CAEP (condom associated erectile problems).

Imagine: he becomes aroused, an erection is produced and as soon as a condom is slipped on his member goes limp. This is a scenario that happens all too often for an increasing number of young men and it is an issue that isn’t typical of the age group.

There is little that is known about the underlying cause of CAEP, but thanks to Erick Janssen, PhD and his team of researchers at the Kinsey Institute, legwork has been implemented to uncover the root cause of an issue that is placing the sexual health of many young men in an area of risk.

The study that was published in the Journal of Sexual Medicine May 7, 2014 focused on 142 heterosexual men (53% that reported CAEP) using psychophysiological methods to determine if men reporting CAEP have a higher “threshold for sexual arousal, a stronger need for tactile stimulations, and/or more easily lose their sexual arousal due to neutral distractions or performance-related demands.”

According to the Institute, this is the first study that has used psychophysiological methods to test sexual responsivity in men who report CAEP.

Statistics detailing the growing issue among young men within the African American community haven’t been revealed, but how can one who may experience CAEP protect himself against the threat of HIV, STDs and unwanted pregnancy without the risk of dampening performance?

In accordance with this Kinsey Institute study, more time dedicated to foreplay and more intense stimulation is the solution.

Before slipping on a condom, choosing the correct size and ensuring arousal is at its peak and maintained is necessary.