Music of David Bowie Comes to Jones Hall this Summer 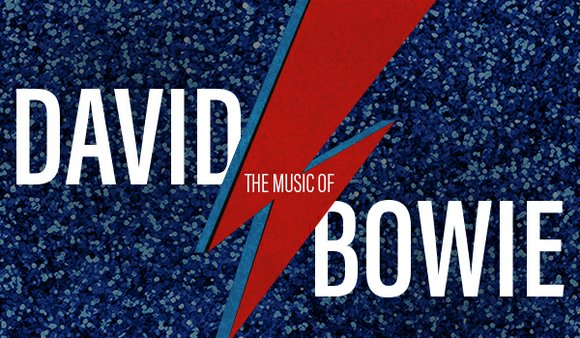 The Houston Symphony pays homage to late rock legend David Bowie during the Summer Series at Jones Hall opener on June 11 in a program featuring the orchestra along with a full, amplified rock band in celebration of the artist’s unforgettable sounds.

Led by Brent Havens, known for his arrangements of popular symphonic rock programs, such as the Music of Michael Jackson and the Music of Led Zeppelin, the Music of David Bowie celebrates the artist’s astounding career, which spans five decades and includes an estimated 140 million albums sold worldwide, making him one of the world's best-selling music artists.

Havens will be joined by Brody Dolyniuk, a vocalist for Windborne Music’s touring shows, who will lend his vocals to an exciting program featuring the talented English star’s mega hits, like “Space Oddity,” “Changes,” “Under Pressure,” “Heroes,” “Rebel,” “Fame,” “China Girl” and more. The program pays tribute to Bowie who unexpectedly passed away earlier this year just two days after his 69th birthday and the release of his twenty-fifth and final studio album “Blackstar.”

The concert will take place at Jones Hall for the Performing Arts, 615 Louisiana Street, in Houston’s Theater District. Tickets start at $29 and go on sale to the general public April 8. For tickets and information, please call (713) 224-7575 or visit www.houstonsymphony.org. Tickets may also be purchased at the Houston Symphony Patron Services Center in Jones Hall (Monday–Saturday from 10 a.m. to 6 p.m.). All programs and artists are subject to change. No late seating will be allowed during the performance.