The Weeknd Will No Longer Support Rihanna On "Anti" Tour 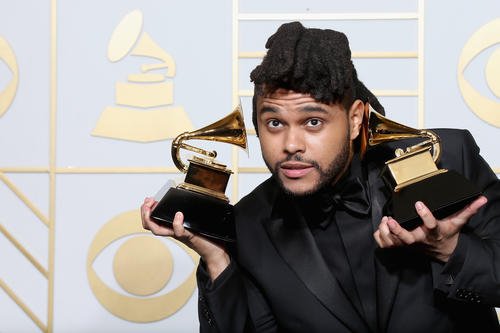 Rihanna's ANTI Tour is already underway, and from the looks of it, things have been going really well so far. Unfortunately, the tour hit its first minor snag today, with the announcement that The Weeknd would no longer be opening for the singer on the European leg of the tour.

"Due to some unforeseen changes with upcoming projects, The Weeknd will no longer be joining Rihanna on her upcoming international Anti World Tour," read a statement from Live Nation issued to FADER.

While this is unfortunate news for Weeknd fans, the silver lining is that from the sounds of the statement, the singer is well on his way to releasing the follow-up to Beauty Behind The Madness.

Abel recently tweeted that a new chapter is on the horizon, so perhaps we'll be getting more music before the year is out. As for the tour, Big Sean will still be supporting, and uh, Rihanna is gonna be there, so ticket-holders shouldn't have too much to worry about.