Kendrick Lamar, Twenty One Pilots, Aloe Blacc and More Round Out Star-Studded Line Up for 2016 March Madness Music Festival 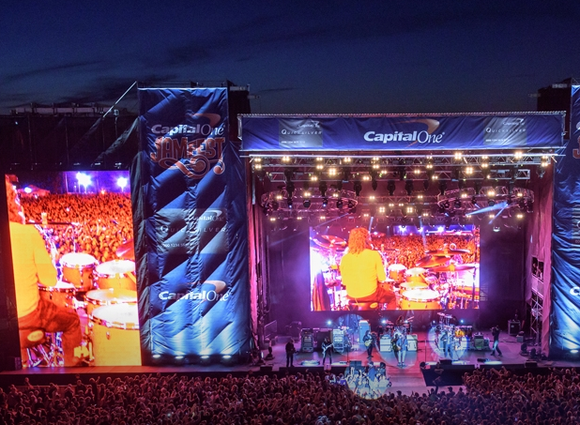 Multi-platinum recording artist and headliner Kendrick Lamar, along with multi platinum duo Twenty One Pilots, will join Jason Derulo and Conrad Sewell at the Coca-Cola Music Mix on Saturday, April 2. The complete festival lineup will feature performances by some of the biggest names in music including break-out artist Lukas Graham, who will join previously announced Grammy-nominated bands Fall Out Boy and Panic! At The Disco on Friday, April 1 at the AT&T Block Party. To close out the weekend, international superstars Maroon 5, Pitbull, Flo Rida, and newly announced Grammy-nominated artist Aloe Blacc will hit the stage at the Capital One JamFest® on Sunday, April 3. The free, three-day music festival, produced by Turner Live Events, will take place at Discovery Green in downtown Houston.

The 2016 NCAA March Madness Music Festival will also live stream concerts throughout the weekend, giving fans in the U.S. unparalleled access to their favorite artists. The footage will be streamed at NCAA.com/MusicFest, on the NCAA March Madness YouTube page, BleacherReport.com, the Team Stream app, and the NCAA Final Four app. The AT&T Block Party will broadcast live on att.net/blockparty and the Audience Network (DIRECTV Channel 239/U-verse Channel 1114). The official festival site will be updated leading up to the big weekend with new announcements and details at NCAA.com/MusicFest. Fans can also stay updated by following @FinalFour and @MarchMadness on Twitter.

This is a non-ticketed event open to the public on a first-come basis featuring the following events: 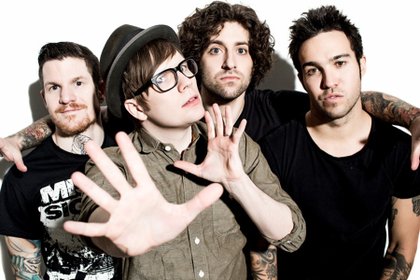 Panic! At The Disco

Performances from 4 pm to 10 pm 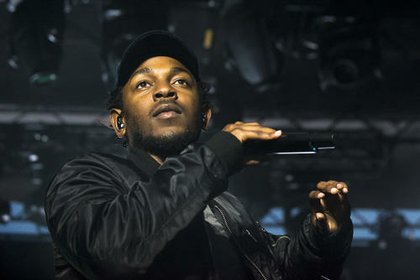 Performances from 12 pm to 9 pm 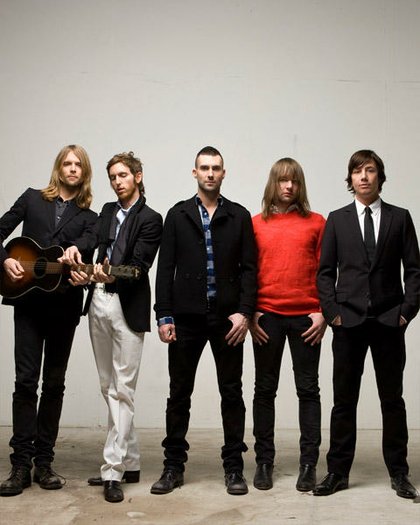 Performances from 3 pm to 10 pm; show your Capital One card to get priority

entry to Sunday’s Capital One JamFest®

“We can’t wait to mobilize fans’ passions for basketball and music all weekend at this year’s Final Four,” said Jamie Kerr, director, AT&T sponsorships. “Along with Fall Out Boy and Panic! At the Disco, we’re planning the best AT&T Block Party yet. Hope to see you in Houston!”