Roscoe's House Of Chicken N Waffles Has Filed For Bankruptcy 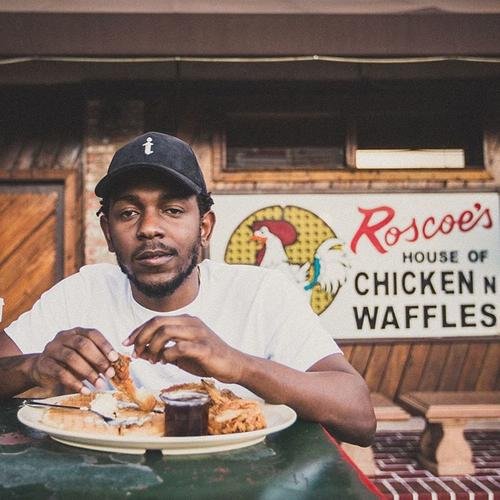 Apparently one of the most well-known chicken and waffle restaurants in the world, Roscoe’s House of Chicken N Waffles, has filed for Chapter 11 bankruptcy.

As reported by the Wall Street Journal,East Coast Foods Inc. — the parent company of the popular restaurant — filed the documents. They claim the company has less than $50,000 in assets, while owning between $10-$50 million in debt. Part of that debt comes from a $3.24 million payout the company owes to a former employee who won a lawsuit for discrimination and wrongful-termination in 2013.

The west coast food staple has been around since 1975 and has seven locations in Southern California. The company was founded by Harlem native Herbert Hudson. Ideally, the bankruptcy filing will allow the company to restructure its debts rather than close outright. It would be a travesty if they closed.