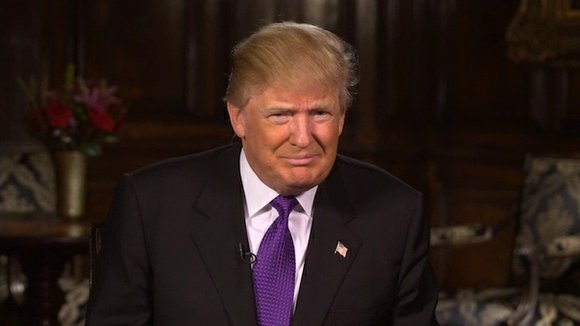 Rollins, whom Benton called a "deeply trusted, deeply respected" figure in Republican politics, will help lend more credence to the PAC's efforts as it looks to build out an operation to help Trump in the general election, should he win the Republican nomination.

"You know it's a serious operation when Ed Rollins is involved," Benton said.

The PAC has spent about $250,000 in the last 10 days on TV advertising, Benton said, in an effort to buoy Trump ahead of the pivotal Indiana primary and is ramping up its efforts as Trump's grip on the Republican nomination appears to be solidifying.