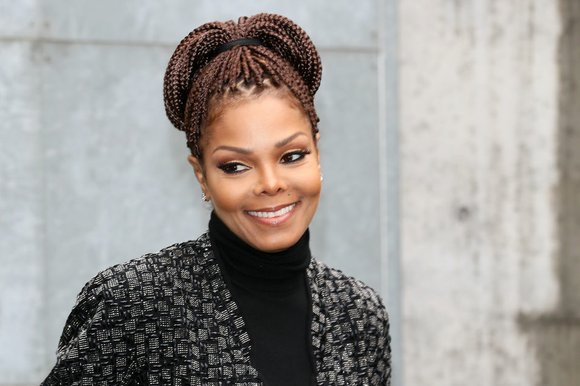 After medical issues cause multiple delays to her tour, Janet Jackson officially postponed all of her scheduled dates last month on a much happier note, telling fans, “I thought it was important that you be the first to know. My husband and I are planning our family, so I’m going to have to delay the tour.”

Of course, the first assumption was that Janet was pregnant, and today, Entertainment Tonight reports that she is indeed expecting her first child. The father of the baby is Al Mana, who Jackson married in 2012, only announcing the marriage in 2013.

Jackson will be turning 50 in a few weeks time. She released Unbreakable, her 11th album, and first in 7 years in 2015. As far as we know, her tour will continue once she feels she's ready to get back on the road.