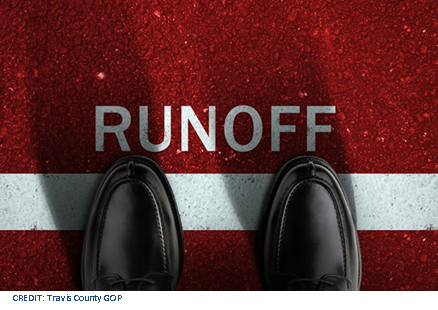 “The Primary election season is not over. There are several important races that remain to be decided by voters, locally and statewide,”

stated Harris County Clerk Stan Stanart while reminding voters that the Early Voting period for the May 24, 2016, Democratic Party and Republican Party Runoff Elections begins Monday, May 16 and runs through Friday, May 20.

There will be forty-four Early Voting locations available to Harris County voters. Voters are strongly encouraged to visit www.HarrisVotes.com and review the Early Voting schedule before heading to a voting location, especially voters residing in areas impacted by recent flooding.

asserted Stanart, the chief election officer of the County. Additionally, there are two new Early Voting locations, Fallbrook Church to support voters northwest of I-45 and Beltway 8, and SPJST Lodge #88 to support voters near the Memorial Park/Heights area.

To obtain a detailed early voting schedule, a personal sample ballot, election day polling locations, or a list of acceptable forms of photo identification required to vote in person, voters may call 713.755.6965 or visit www.HarrisVotes.com. During the abbreviated Early Voting period, polling locations will be open from 7 am to 7 pm.

“I encourage every eligible voter to do their homework and then go vote early. Remember, during early voting, a voter can vote at any one of the early voting sites. In contrast, on Election Day, voters must vote at a designated polling location,”