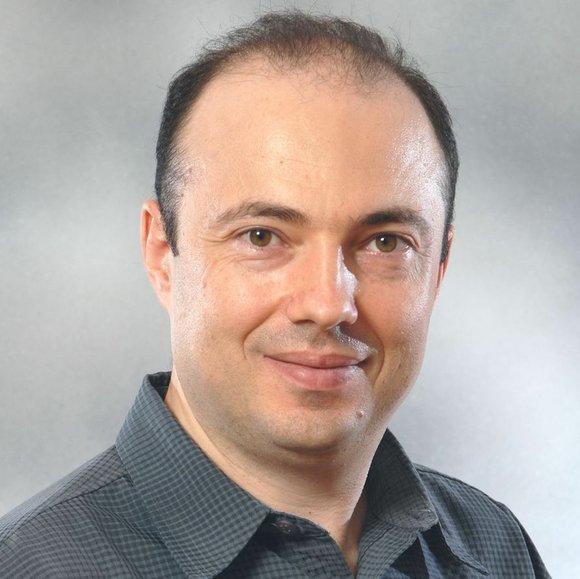 HOUSTON – (May 16, 2016) – Natural killer T cells, or NKT cells, are potent warriors against solid tumor cancers. However, the potential for this small subset of white blood cells has been limited by the lack of understanding of how they can be multiplied outside of the body and still be used to effectively target tumors.

Researchers from Baylor College of Medicine have now identified a molecular marker of NKT cells with high potential for proliferation and developed a method using molecular costimulation to expand these cells ex vivo (outside the body), then use them for effective cancer immunotherapy. Their study appears in the current issue of the Journal of Clinical Investigation.

Natural killer T cells localize to tumors, where they attack the tumors themselves, and they also can be engineered, or enhanced, to go after proteins and other markers that are selectively present in the tumor but not in normal tissue. One type of molecular enhancer, called chimeric antigen receptor (CAR), when used with T cells demonstrated success in clinical trials in fighting certain types of leukemia and lymphoma. However, CAR T cells have so far showed little activity in solid tumors, in part due to poor localization of T cells to the tumor site. Because of natural anti-tumor properties and ability to localize to the tumor tissues, NKT cells represent an attractive alternative for CAR-directed immunotherapy of cancer.

“NKT technology is quite powerful and offers a significant potential for treatment of cancer, including solid tumors,” said Dr. Leonid Metelitsa, professor of pediatrics at Baylor, Texas Children’s Cancer Center and the Center for Cell and Gene Therapy at Baylor, Texas Children's Hospital and Houston Methodist. “But for it to be most effective, we have to find the best way to expand the cells ex vivo while preserving their ability to persist once delivered back to patients. If they can persist in the body for a long time, they have much longer therapeutic activity and this is essential for fighting cancer.”

Previous research has shown that there is a certain subset of T cells that have a better ability to proliferate and persist, offering greater therapeutic benefits. This subset is called central memory T cells and is characterized by the expression of the surface molecule CD62L.

However, in NKT cells freshly derived from blood, CD62L was not present or it was expressed at a very low level, Metelitsa said. But after expanding, or multiplying, the NKT cells using technology developed in his lab and then studying the characteristics of the new cells, Metelitsa and his research team identified the presence of CD62L in these new cells at higher levels.

“We consistently identified a subset of cells present at very high numbers after the first 12 days of expansion, and critical to this subset of cells was the presence of CD62L. In fact, they became the majority of the new cells,” Metelitsa said.

In addition, Metelitsa said that CD62L NKT cells were responsible for further propagation of NKT cells in culture, important for achieving large numbers of cells that will be necessary for treating cancer patients. However, extensive culture led to eventual decline of CD62L expression in NKT cells.