Lil’ Kim & Faith Evans Are Having a Ball During Tour Rehearsal 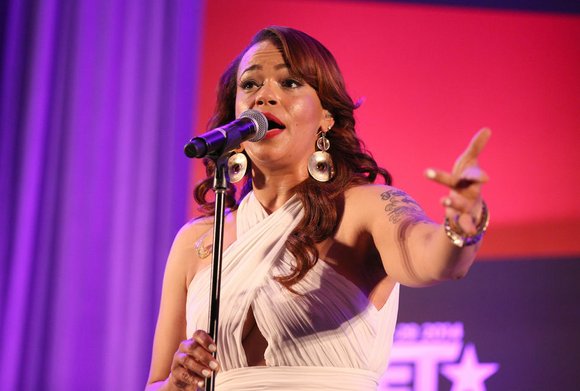 Lil Kim and Faith Evans may have had a long-standing beef after the death of The Notorious B.I.G, but the ladies put their differences aside and are having a good time rehearsing for the upcoming Bad Boy Reunion Tour.

With only days left before the sold-out tour hits Barclays, video of Kim and Faith laughing as Kim rapped along to the classic Biggie jam “Get Money,” hit the net, giving us a glimpse into what we can expect from the show.

The Bad Boy Family Reunion Tour kicks off on August 25th in Columbus, Ohio and will hit 25 cities. Check out the dates, below: