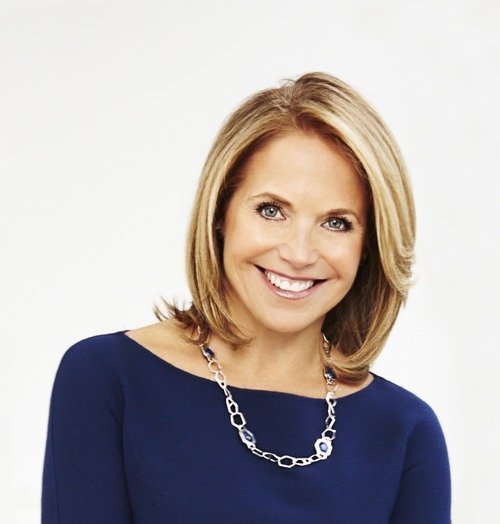 NEW YORK (CNN) -- Katie Couric says TV news operations were instrumental in "enabling" Donald Trump's candidacy by affording him extraordinary airtime and allowing him to play by his own rules.

"There was that period of time where it was wall to wall coverage, 90 minutes of his rallies, with very little editorial context. And I thought it was very difficult to ask him challenging questions on the phone because he was like a bulldozer," said Couric, global anchor for Yahoo News, told David Axelrod on "The Axe Files," a podcast produced by CNN and the University of Chicago Institute of Politics.

Couric, a former "Today" show host who went on to anchor the "CBS Evening News" and then host her own talk show, said she would have "fought" against doing any phone interviews with Trump.

"If I had (done one), I would have said, 'You get five minutes and so does every other candidate,' because there just seemed to be something patently unfair. He knew how to work the system and the system was more than happy to have him work it," she said. "I don't know because I wasn't in those booking meetings so maybe other candidates were saying no, but they shouldn't have."

Instead, she argued that news outlets seemed to back down from Trump "either because of his railroading or because there was a lack of willingness to ask really tough questions for fear of cutting off access."

At the same time, Couric noted that there has been "a huge groundswell" behind Trump, one that she wishes the media would spend more time covering.

"One of the things that wasn't done as well was really examining the forces at work that were making him rise to the top and making his candidacy much more viable than people predicted," she said. "And I think if we'd spend a little more time every election (focusing on) less horserace and more context, more depth, more information, and more issues."

Couric's concerns reflect widespread criticisms about media coverage of Trump's candidacy. But several interviews in which Trump was subjected to aggressive questioning elicited answers that quickly created headaches for his campaign. In a late February interview with CNN's Jake Tapper on "State of the Union," Trump wouldn't respond directly to a question on whether he would disavow support from former Ku Klux Klan leader David Duke and other white supremacist groups backing him.

A month later MSNBC host Chris Matthews questioned Trump persistently on abortion. After a series of back-and-forths Trump said "there has to be some form of punishment" for women who undergo illegal abortions" -- a remarks that drew criticism across the political spectrum.

In both cases Trump and his supporters quickly engaged in rounds of furious walk-backs to explain his remarks.

To hear the whole conversation with Couric, which also touched on her time at "Today" and CBS, her husband Jay's death from cancer in 1998, and more, click on http://podcast.cnn.com. To get "The Axe Files" podcast every week, subscribe at http://itunes.com/theaxefiles.