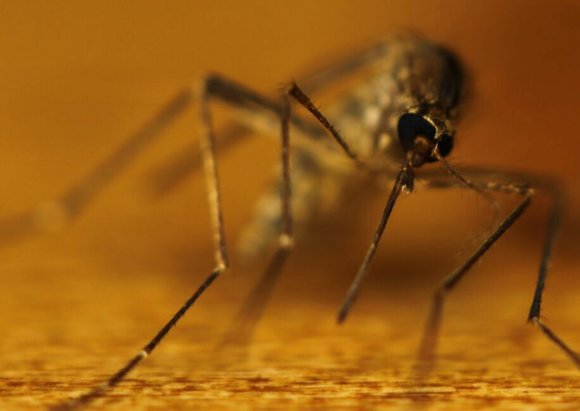 Genetically modified mosquitoes could mean curtains for the Zika virus.

New U.S. cases of Zika virus infections are continually being discovered as the Food and Drug Administration looks to these high-tech mosquitos as a possible solution.

Zika’s potential to spring from mosquito “nurseries” in the American South could hammer poor minority communities as summer heats up. Atlanta has the nation’s worst mosquito problem, according to Orkin, the pest control company. Mosquitoes only need standing water to spawn.

Zika also can be transmitted through sexual intercourse with an infected partner. Symptoms, while rare, can last for a week and range from a mild fever to muscle and joint pain.

Concerns rocketed after last year’s discovery that Brazilian babies with unusually small skulls and brains were born to mothers who contracted the virus while pregnant. Brazil’s Zika woes continue as athletes, fans, journalists and others from around the globe prepare to converge on Rio de Janeiro for the 2016 Summer Olympics.

The Aedes aegypti, which lives in the Deep South, is one of several mosquitoes that scientists believe spread the virus.

Specialists with Fulton County’s Department of Health and Wellness, according to the agency, are working with Georgia’s Department of Public Health and the Atlanta-based U.S. Centers for Disease Control and Prevention to monitor outbreaks and educate the community.

“The mosquitoes that spread Zika virus will bite four or five people before they are satisfied,” said Nancy Nydam, spokeswoman for Georgia’s health department. She said people should use insect repellent, eliminate standing water around their homes and stay indoors during dawn and dusk, when mosquitos are most active.

An $85-million fund is available to states, cities and territories at risk of Zika outbreaks, the CDC announced on May 13. The money would finance Zika-prevention efforts only temporarily, said Dr. Stephen C. Redd, a director at the agency. More money from Congress is needed, he said.

The CDC reported that between January 1, 2015 and May 18, all of the 544 U.S. Zika cases are travel-associated, meaning the virus was originally contracted abroad. To date, 157 pregnant women in the U.S. have reported symptoms.

New York logged 114 travel-related cases, the highest number in America. Florida was second with 109, and California’s 44 cases put it in third. Texas was fourth, with 35 reported infections. These states all have high black and Hispanic populations, foreshadowing what this disease could do to these communities.

Among 836 Zika cases in U.S. territories, 832 were contracted locally. These include 803 infected people in Puerto Rico, 15 in the Virgin Islands, and 14 in American Samoa.   Oxitec, a British biotechnology company, is testing its genetically modified male Aedes aegypti mosquitoes in Key Haven, Florida.

Oxitec’s male mosquitoes mate with wild female Aedes aegypti, producing offspring that “have a very high probability of dying before they reach adulthood,” according to its website.

The company’s experiments “have resulted in reduction of the wild population by more than 90 percent,” said Oxitec spokesman Matthew Warren. “Existing methods to control the Aedes aegypti mosquito, such as insecticides, are only 30 to 50 percent effective, at best.”

More than 150 million Oxitec mosquitos have been released, Warren said, with no reported adverse effects.

Oxitec’s mosquitos were one possible approach within a larger program, said FDA spokeswoman Theresa Eisenman. “However, it is too early to say with any certainty whether such an approach would be successful.” The agency approves and regulates biotechnology treatments, including vaccines.

“The FDA is acting responsibly with its mosquito pilot approach, and we’re glad to see that the CDC has activated the resources to respond,” said Adolph Falcon, executive vice president for the National Alliance for Hispanic Health.

For more information go to http://www.urbannewsservice.com