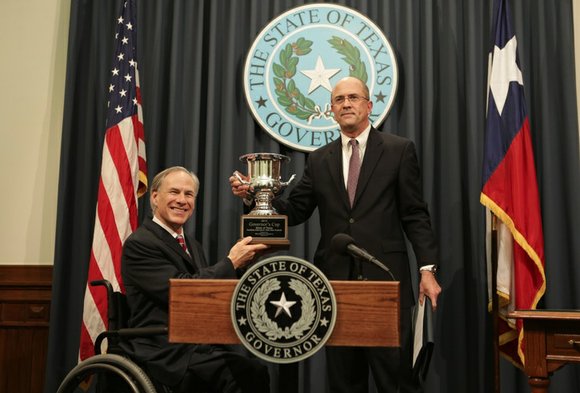 “The Obama administration has routinely trampled on the United States Constitution, and this latest executive action is yet another example of the administration’s disregard for the rule of law. The President continues to violate the Constitution by trying to re-write laws as if he were a king. The States serve as the last line of defense against an unlawfully expansive federal government, and I applaud Attorney General Paxton for fighting against the President’s attempt to rule by executive fiat.”

Governor Greg Abbott statement following the announcement that the State of Texas will file a lawsuit against the Obama administration.