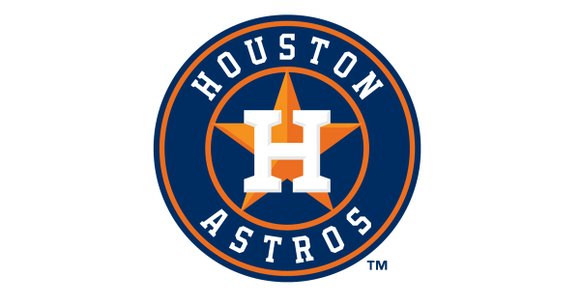 HOUSTON, TX — The Houston Astros have unveiled their Spring Training schedule for 2017, which will be the inaugural season of the new Ballpark of the Palm Beaches located in West Palm Beach, Fla.

After beginning the 2017 Grapefruit League season with four consecutive road games (Feb. 25-28), the Astros will make their home debut at the Ballpark of the Palm Beaches on March 1 vs. the Miami Marlins. The Astros are sharing the new ballpark with the Washington Nationals, who they will first play on Feb. 28 as the visiting club in what will be the Nationals home opener and the first official game in the newly-constructed, 7,500-seat facility.

In addition to the sparkling new Ballpark of the Palm Beaches, which will include many fan-friendly amenities, the new Spring Training home of the Astros and Nationals, which is being built on a 160-acre site, will feature separate, modern training complexes that will include several baseball diamonds, clubhouses, weight-training facilities and offices for front office personnel.

The Astros will also take on the Nationals seven times at the Ballpark of the Palm Beaches, three times as the home club and four as the visitors.

In addition to the Grapefruit League games in Florida, the Astros will once again play two exhibition games at Minute Maid Park in 2017, as they will host the newly-crowned World Series Champion Chicago Cubs following their Grapefruit League schedule. See below and attached for the Astros full 2017 Florida Spring Training schedule.

*NOTE - The Astros will release Spring Training TV and radio broadcast information in the upcoming weeks.