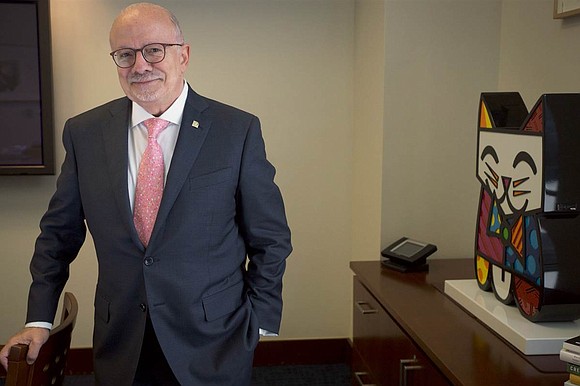 Miami Dade College President Eduardo Padrón has been selected to receive the Presidential Medal of Freedom for his work in higher education and making it accessible and inclusive, the White House announced Wednesday.

Padrón is credited with strengthening Miami Dade College and raising its national status. The college enrolls and graduates more minority students than any other institution in the United States, according to a statement issued by Amando Bucelo, chairman of Miami Dade College's board of trustees.