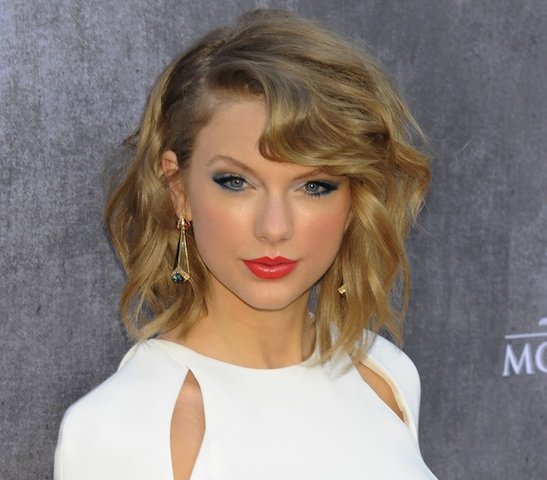 Taylor Swift has a new gig to sing about for Super Bowl weekend.

The pop music sensation will headline an AT&T-sponsored party the night before the game as part of a multi-year deal with the company.

Swift will provide exclusive performances and other "content" through the arrangement, AT&T announced Tuesday. Her appearance at AT&T DirecTV Super Saturday Night in Houston on Feb. 4 will be her first at the event, which is in its 12th year.

Other details about Swift's deal with AT&T weren't made clear, including what other work the "Bad Blood" singer will provide exclusively for the company or how long the partnership will last.

Swift claimed the top spot on this year's Forbes Celebrity 100 list, earning an estimated $170 million in the past year. She has sponsorship deals with Apple (AAPL, Tech30) and Diet Coke.

It's unclear what she'll earn from the AT&T partnership.