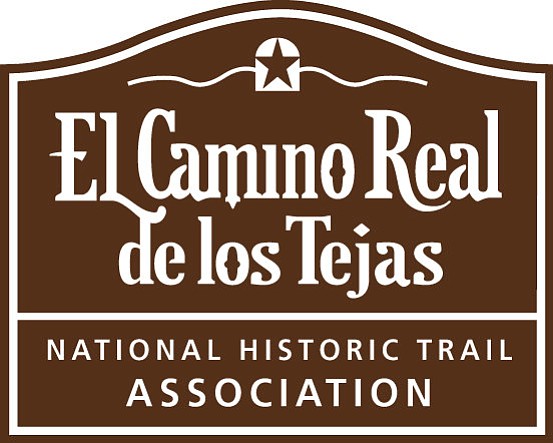 The event will take place from 9 a.m. to 5 p.m. on October 14 at The Cole Art Center, located at 329 E. Main Street in Nacogdoches. Activities will include a welcome by Nacogdoches County Judge Mike Perry and Carl Watson, executive director of the Nacogdoches Convention and Visitors Bureau. The opening remarks will be followed by presentations on archaeological research on the trail in east Texas and Louisiana, an update on the trail by the National Park Service, a networking luncheon with association representatives and agency officials from the NPS and Texas Historical Commission, and a tour of trail sites between Nacogdoches and Geneva, Texas. The tour will include a rare opportunity to visit the association property that was purchased with donor support in 2014, and which represents the largest concentration of remnants of the physical road anywhere on the trail.

El Camino Real de los Tejas National Historic Trail Association is an advocacy group that seeks to protect the historic integrity of the trail, to educate the public about its significance, and to promote resource development, interpretation, and tourism along its path.

Added to the National Trails System by the U.S. Congress on October 18, 2004, El Camino Real de los Tejas National Historic Trail commemorates nationally significant historic routes extending from the United States – Mexico border at the Rio Grande to the eastern boundary of the Spanish province of Texas in Natchitoches Parish, Louisiana. The period of historic significance for thsherrie trail is 1680 – 1845, and many sites including the San Antonio Missions National Historical Park, the Alamo, Mission Tejas State Park, Caddo Mounds State Historic Site, and The Old Stone Fort on the campus of Stephen F. Austin State University are part of the trail.

Join us in this historic event, and make sure that the road that led to the founding of Texas is not forgotten!