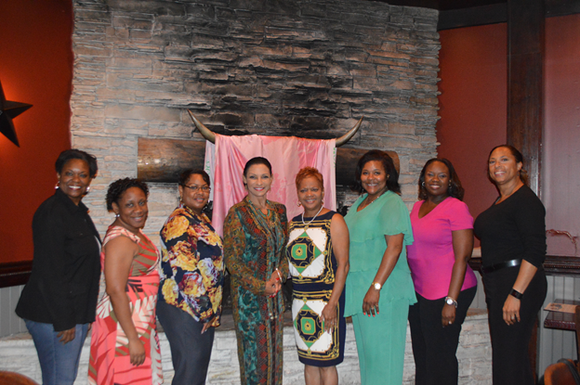 The “Global Passport to the World” International Festival is a day filled with food, fashion and culture. United Nations representatives, students and community guests are invited to dress in their favorite cultural attire to make the afternoon festive. Dr. Carolyn Davis, Director of Career Planning and Resources at HCC and Global Impact Co-Chairmen from Alpha Kappa Alpha Sorority, Inc., Kari Gray-Smith and Renee Adams, collaborated on the event to educate the community about UN Day. “Mutual respect and the willingness to learn from each other are essential if we are to become one global family,” Adams said. More information about this event may be found on Social Media: @akasorority1908, #GlobalImpact #LNDS #AKA1908