Are Katie Holmes And Jamie Foxx Ready To Go Public? 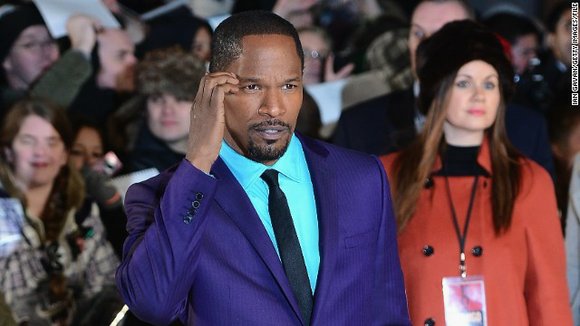 Katie Holmes and Jamie Foxx are done keeping their relationship a secret.

Quietly dating since 2013, the actors are finally ready to leave zero doubt about their feelings for each other.

A source confirms to Us Weekly they’ve been exclusive for years, but Holmes, 38, “used to be super worried about public attention.” So much so, that Foxx, 49, (he lives in L.A.), and Holmes (she splits her time between L.A. and NYC with daughter Suri, 10) dodge paparazzi with elaborately planned meetings. Among them: a jaunt to Miami for New Year’s 2017 and a private Mexico getaway for Holmes’ birthday in December.

“To make it impossible to get photo evidence that they are together, they traveled in cars with tinted windows and took secret back elevators,” a second insider told Us Weekly. “They had it down to a science.”

It proved to be exhausting. Now says the first source, “Katie is tired of playing the hiding game.”

The couple was spotted out to dinner April 2 in New York City, and there’s more to come, according to the pair’s pal. “They’re going to go out to dinner more and are talking about a trip to Europe.”