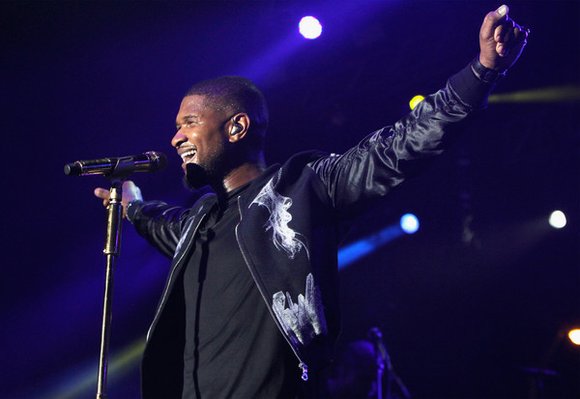 Usher has a career that spans of over 20 years, giving him the opportunity to drop eight studio albums and work with everyone from Beyoncé to Priyanka Chopra.

He talked about his amazing career with the Roots’ Questlove on the Questlove Supreme podcast where he touched on growing up fast, missed opportunities and his biggest career regret.

“So there’s one thing in my career that I definitely regret, one thing,” he said. “And to this day I battle with it which is why I always show support of this artist whenever he asks. So his manager comes in… They show him to me… I was working on an album at this time, they wanted him to perform on this album. I was like, Okay cool’. Then I went to my team and they was like ‘I don’t think you should work with this artist’… Then he left…Chris Brown.”

He also talks about a famous song that was initially written for him.

“When I first signed to LaFace Records, I wanted to do an album with Babyface and LA Reid, right? I signed specifically for that reason. So L.A. Reid wanted Babyface to work on me and they were going through, you know, a lot of drama at the time. They were kinda severing their ties… he got mad and he built an entire album for me, and he gave the whole album to somebody else… Tevin Campbell! ‘Can We Talk’ was my song.”

Well, despite the loss of ‘Can We Talk’, Usher went e on to win eight Grammys with millions of albums sold. So we think that’s loss he got over.