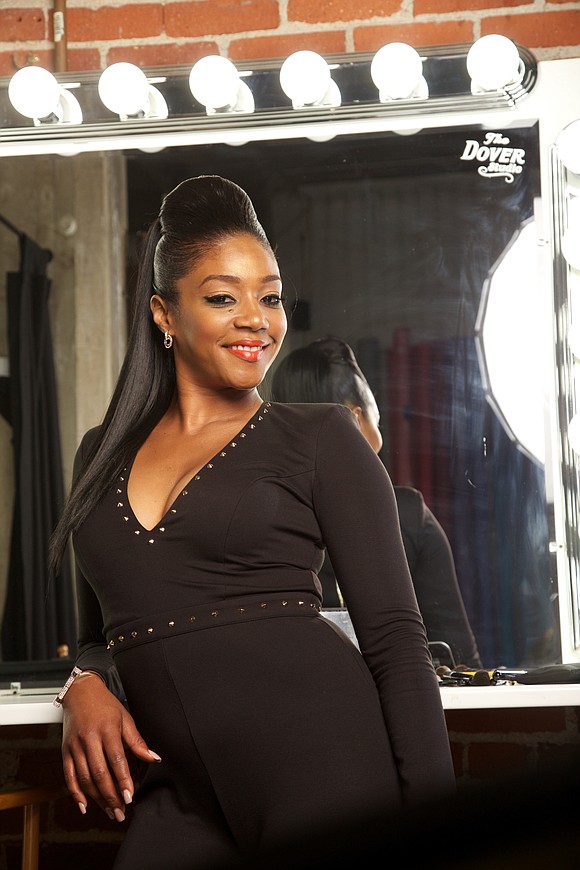 LAS VEGAS (November 9, 2017) – Tiffany Haddish, who is quickly establishing herself as one of the most sought-after comedic talents in television and film, will bring her “She Ready” tour to The Mirage Hotel & Casino Sunday, Feb. 18 and Saturday, March 24. Tickets go on sale Friday, Nov. 10 at 10 a.m. PST and start at $39.99 plus tax and service fees.

Haddish was most recently seen starring in Universal’s “Girls Trip” alongside Jada Pinkett Smith, Queen Latifah and Regina Hall. “Girls Trip” had the highest opening for an R rated comedy in the past two years and VanityFair.com called Haddish “the funniest woman alive.” In August, she debuted her comedy special for Showtime titled “Tiffany Haddish: SHE READY! From the Hood to Hollywood” and she will next be seen starring alongside Tracy Morgan in the new TBS show “The Last O.G.” She is currently in production alongside Kevin Hart for Universal’s “Night School” and will be releasing her first book The Last Black Unicorn in December, which will be a collection of autobiographical essays about Haddish’s journey through life, comedy and inspiring others.