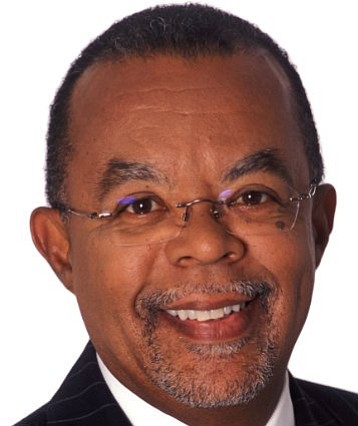 Professor Gates was chosen for the award for his important work in the areas of arts and criticism, humanities and historical research, genetic science, documentary film, and public service. He has authored or co-authored 22 books and created 18 documentary films. His six-part documentary – The African American: Many Rivers to Cross – aired on PBS television and won an Emmy Award for outstanding historical program. According to the Collaboration, Professor Gates “exemplifies the spirit that inspired the Creativity Laureate Award – the multi-disciplinary creativity of Benjamin Franklin.”