Tickets On Sale to the General Public Starting February 9th 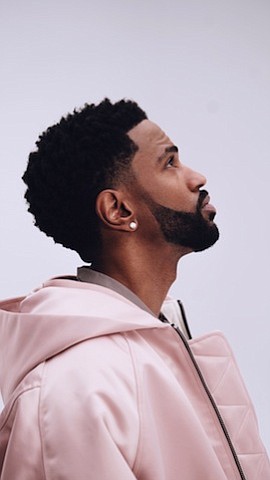 The “Unfriendly Reminder Tour” will be a celebration of Big Sean’s decade long career signed to G.O.O.D. Music and pay tribute to his fans. Each fan will be able to vote and choose their top 20 songs for their respective cities and help curate the set list from his entire discography. Voting will be available starting on Thursday, February 8th only at uknowbigsean.com. All stops will have brand new tour merchandise available and in select cities fans will have the option to customize handpicked pieces.