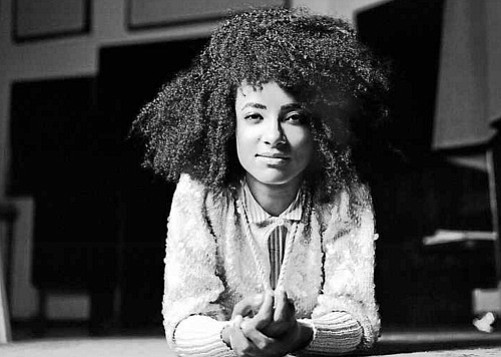 Performances will begin at 11am on both days on the newly built Charles R. Wood “Jazz Discovery” Stage, and at 3pm on SPAC’s Amphitheater Stage.

SPAC also announced the addition of “Saratoga Jazz Fest Friday,” a new initiative in collaboration with the city of Saratoga Springs to celebrate the rich history of jazz in the region. “Many of our dedicated jazz fans don’t realize that Saratoga has a vibrant live music scene, which dates all the way back to the 1900s when speakeasies and jazz clubs were thriving in the area," said Elizabeth Sobol, President and CEO of SPAC. "This year – for the first time – we are offering our guests a completely unique opportunity to experience the rich community of incredible local musicians and our lively restaurants and bars with a Friday evening curated for jazz lovers. If you are traveling for the festival, we recommend arriving early to experience this extra day of jazz.”

A master musician and performer, Chris Botti is the largest selling American jazz instrumental artist, with nearly three million albums sold worldwide. His success has crossed over to audiences usually reserved for pop music and his ongoing association with PBS has led to four #1 Jazz Albums, as well as multiple Gold, Platinum & Grammy® Awards. Botti will be performing on June 23, the first day of the two-day event; it will be his fifth appearance at the festival.

Herbie Hancock will make his return to SPAC for his 12th appearance and first in 12 years. A legendary pianist and composer, Hancock received an Academy Award for his Round Midnight score and 14 Grammy® Awards, including Album of the Year. He currently serves as Creative Chair for Jazz for the Los Angeles Philharmonic and as Institute Chairman of the Thelonious Monk Institute of Jazz. He received a Kennedy Center Honors Award in 2013 and a Grammy® Award for Lifetime Achievement in 2016.