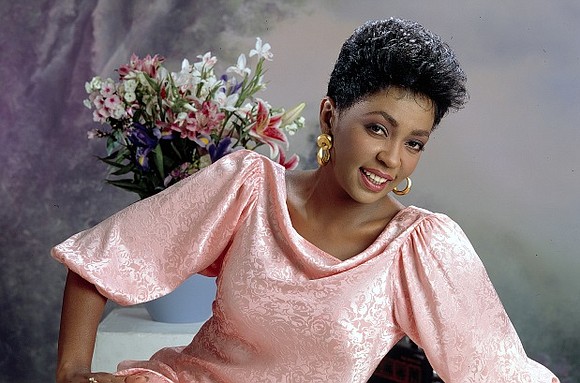 *Grammy Award-winning singer/songwriter Anita Baker has announced her plans to retire from her iconic career after 30 years in the game.

On New Year’s Day, Baker confirmed that her farewell concert series will kick off in March.

“sO Much 2 CELEBRATE with you #2018. 60th Bday in 25 days… Farewell Concert Series, beginning in March… We’ll paint pictures together 2 last a Lifetime… “Let’s Party!” #OneLastTime,” she tweeted.

As noted by Billboard, last year, Baker defused rumors of a final project in the works with a tweet, saying, “Lotta rumours out there. No Tour. No CD. #Retired #BeachBum #ThankUJesus along with a gift emoji and pictures of the beach.”

Her unique vocals earned Baker eight Grammy Awards, five platinum albums and one gold album. The legendary singer has four No. 1 Top R&B albums, including Rhythm of Love, Giving You the Best That I Got, My Everything and the platinum-selling Rapture. In 2012, Anita covered Tyrese’s 1999 hit “Lately,” which debuted in the top 10 of the Urban AC chart.

Fans reacted on Twitter to news of her retirement. One user said, “We need to give Queen Anita Baker her flowers now!! She hasn’t been properly recognized for her contributions to us! And the perfect person to pay tribute is @tonibraxton cuz without Mother Baker, we may not have had a sound like Aunt Toni! #Legends.”

Another said, “just found out @IAMANITABAKER is doing a farewell tour?! brooooo I MUST GO!!! I must see one of the greats LIVE the 1st music I recall hearing & loving in my life!!!!! please come to the Bay Area omfg! Ima take my mom & don’t even tell her even tho ion like her sometimes”.

A third noted, “whatever anita baker is doing, i’m there. she could be singing the damn phone book and i’m there.”

Do you feel the same way about Ms. Baker? Are you ready for her retirement tour?