You're not prepared for Viola Davis's fierceness in 'Widows' 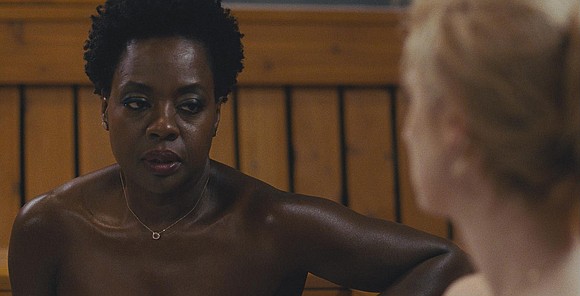 Viola Davis is ready to teach us how to get away with heisting.

(CNN) -- Viola Davis is ready to teach us how to get away with heisting.

In the movie "Widows," Davis plays a woman who decides to find her inner criminal after her husband is killed while trying to pull off a heist. With help from other grieving women -- played by Michelle Rodriguez, Elizabeth Debicki, and Cynthia Erivo -- the group takes on a dangerous mission.

"Our husbands aren't coming back. We're on our own," Davis says in the trailer. "They stole a lot of money, and now people want it from us. Now, the best thing we have going for us is being who we are....because no one thinks we have the balls to pull this off."

The film comes from director Steve McQueen ("12 Years a Slave") and was written by him and "Gone Girl" author Gillian Flynn.