The 12th Annual Austin Ice Cream Festival returns to Fiesta Gardens Saturday, June 23 for a bigger than ever year; tickets are now on sale for both the daytime event and After Dark party featuring Lee 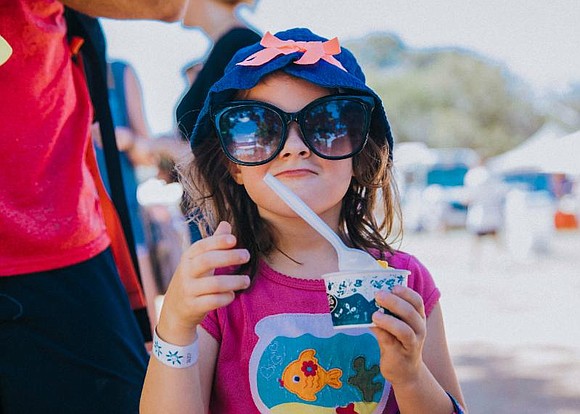 Contests and the "Best of ATX" Frozen Treats

Attendees will fight off inevitable brain freeze with a series of ice cream eating contests. There will be multiple divisions - the Half Gallon Challenge, Full Pint, Half-Pint for the kids and more. Information on these contests can be found in the coming weeks online at www.austinicecreamfestival.com.