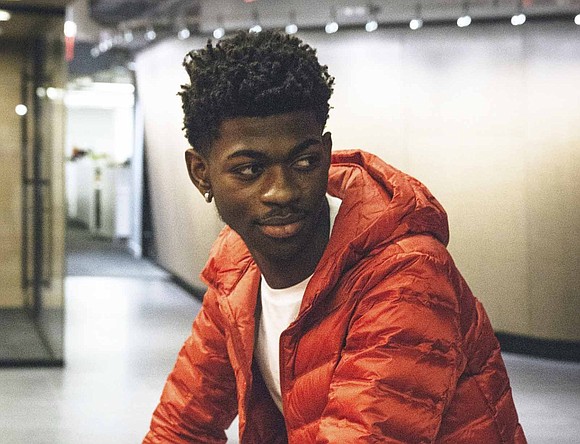 Atlanta's Lil Nas X has had a viral hit with the song "Old Town Road," which Billboard has reportedly pulled from its country music charts.

With more than 143 million streams in the US last week, the hit song has now shattered a streaming record previously held by Drake's "In My Feelings," according to Nielsen Music numbers published by Billboard. (Drake's record was 116.2 million streams by comparison.)

With a remix that features Billy Ray Cyrus, "Old Town Road" has found an audience with both rap and country music listeners.

Lil Nas X hails from Atlanta, Georgia and the song is his breakout hit.

The rapper took to Instagram after the news with a very excited caption. "It's official! Biggest streaming week everrrrr! What the fk."