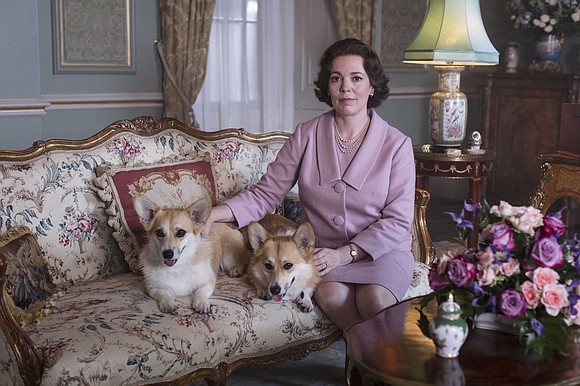 Olivia Colman stars as Queen Elizabeth II in Season 3 of "The Crown."

Netflix has announced that is the date Season 3 of the "The Crown" will debut.

This time around there's a new queen as Academy Award winner Olivia Colman takes over the role from Claire Foy, who played Queen Elizabeth II the first two seasons.

Netflix shared a snippet of Colman in character in a tweet on Monday.

Colman looks every inch the royal as she is seen pacing in a room, dressed in an evening gown with a royal blue sash and a crown before she turns and stares piercingly at the camera.

The role is totally in the wheelhouse for the actress, who won the best actress Academy Award for her portrayal as England's Queen Anne in "The Favourite."

Colman may be able to continue that award streak with "The Crown."

Her predecessor, Foy, won a Primetime Emmy, a Golden Globe and a Screen Actors Guild Award for her portrayal of the current British monarch.