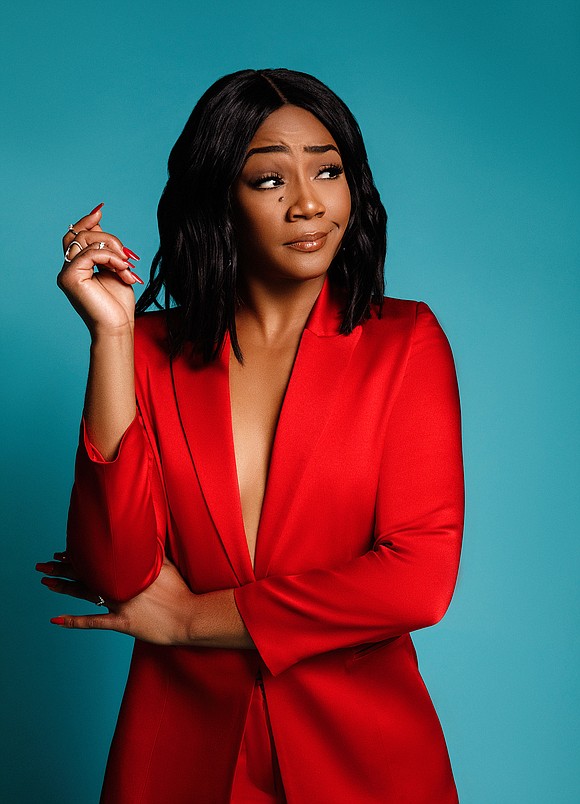 Actress and comedian Tiffany Haddish postponed her June 22 show at the Fox Theatre in Atlanta because of Georgia's controversial abortion law. The law, which Gov. Brian Kemp signed last month, bans abortions after a fetal heartbeat is detected -- as early as six weeks into pregnancy when many women don't yet know they're pregnant. "After much deliberation, I am postponing my upcoming show in Atlanta. I love the state of Georgia, but I need to stand with women and until they withdraw Measure HB481, I cannot in good faith perform there," Haddish said in a statement released Saturday. Jennifer Walker of Brave Public Relations, which represents Fox Theatre, says the theater is offering refunds to ticket holders. Haddish is not the only celebrity to speak out against the state's abortion law. David Simon, Jordan Peele and Alyssa Milano have spoken out against the law.