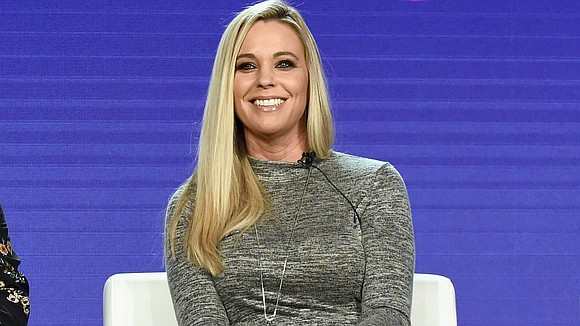 (CNN) -- After an almost a decade of being single, Kate Gosselin is ready to find love again.

On Monday TLC announced a new series, "Kate Plus Date," which will document the reality star's quest for a new relationship.

According to a press release for the show, "Raising eight children hasn't granted Kate much time for romance, but with her sextuplets grown and her oldest twins off to college in the fall, the time is right for the well-known mother of multiples to find that special someone."

"Over the years on TLC, viewers have seen Kate as a mom of eight," the release said. "Whether wading neck-deep in diapers and sippy cups, scrambling to get the kids off to school or stressing over every last detail of birthday parties, her world has always revolved around being a mom -- but moms deserve the chance to find love too! Devoting herself full-time to her eight children has left Kate's dating skills a bit rusty, so she enlists the help of expert matchmakers Rachel DeAlto and Adam LoDolce to guide her through this very new -- and often awkward -- process."

She first came to fame along with her former husband, Jon Gosselin, and their children.

The family starred in the hit TLC series, "Jon & Kate Plus 8," about life with their twins and sextuplets. The twins, Mady and Cara, are now 18, and the sextuplets, Leah, Alexis, Hannah, Aaden, Collin, and Joel, are 15.

But the couple had a high-profile split in 2009.

Jon Gosselin told Entertainment Tonight in December that he and his ex-wife have been embroiled for years in a custody battle over their children.

On the new show, the matchmakers will set Kate Gosselin up on dates with 10 bachelors over the course of the series.

The dates will be composed of two activities: one that's fun and interactive, and another that's more intimate where the pair can really see if there's a spark.