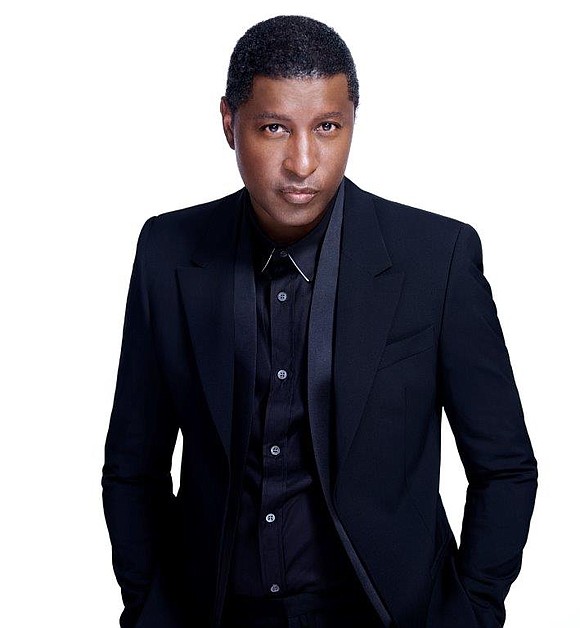 Considered one of the most successful singer/songwriter and producer of all time, Babyface has released consecutive multi-platinum albums including Tender Lover, For the Cool in You and The Day.

As the co-founder of the legendary LaFace Records, along with L.A. Reid, he launched the careers of Toni Braxton, Usher and TLC and collaborated with some of the world’s top superstars including Whitney Houston, Michael Jackson, Celine Dion, Madonna, Beyonce, Bruno Mars, Bobby Brown, Pink, Mariah Carey, Johnny Mathis and Barbra Streisand.

Babyface has been called one of the most dynamic and influential forces in contemporary music amassing more than 200 Top 10 R&B hit songs and over 50 Top 10 pop hits, including 16 No. 1s. His music catalogue of singles and albums have tallied hundreds of millions of units sold world-wide and forever changed the history of music.

He has won 11 GRAMMY Awards and earned accolades from American Music Awards, The Soul Train Awards, received a star on the Hollywood Walk of Fame and was inducted into the Songwriters Hall of Fame in 2017. Babyface is currently in the studio working on a new album.