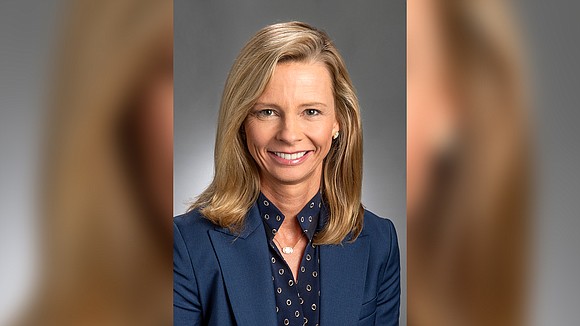 This appointment makes Farmer the first woman in America to lead a major railroad operator, the company announced Monday.

Farmer is taking the place of Carl Ice, who was worked at Berkshire Hathaway for 42 years. Farmer has been at BNSF for 28 years, and in her most recent role she served as the company's Executive Vice President. Farmer will assume leadership of BNSF's Board of Directors, the company said.

BNSF Railway, founded in 1849, operates approximately 32,500 miles of track in 28 US states and three Canadian provinces. The company has approximately 36,000 employees, and in 2019, BNSF shipped 10.2 million carloads, according to the company's website. It claims to move enough grain to supply 900 million people with a year's supply of bread, and it transports enough wheat flour in a year to bake more than 23 billion dozens of cookies.

BNSF Railway is just a sliver of Warren Buffett's conglomerate, which also owns industrial manufacturers, auto dealerships, retailers and other companies. Some of the most notable companies it owns are Kraft Heinz, Benjamin Moore & Co., Duracell, Fruit of the Loom and Dairy Queen.