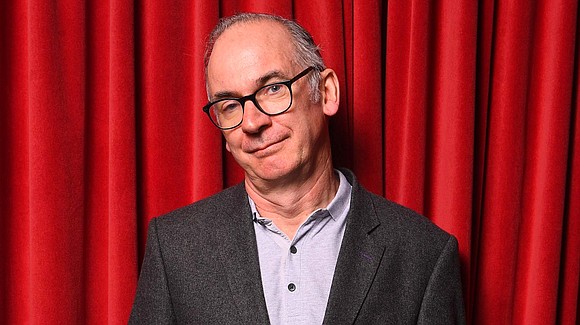 (CNN) -- British actor Paul Ritter, a versatile actor known for lighting up the screen and the stage, died Monday. He was 54.

According to his agent, Jonty Brook, Ritter died after battling a brain tumor.

"He died peacefully at home with his wife Polly and sons Frank and Noah by his side," Brook said. "Paul was an exceptionally talented actor playing an enormous variety of roles on stage and screen with extraordinary skill. He was fiercely intelligent, kind and very funny. We will miss him greatly."

In the UK, Ritter was best known for his six seasons of work in the comedic family sitcom "Friday Night Dinner," which airs on Channel 4.

His other credits have included roles in HBO's "Chernobyl," "Harry Potter and the Half-Blood Prince" and the James Bond film "Quantum of Solace."

On the stage, Ritter had an equally impressive resume, with productions like "All My Sons," "Coram Boy" and "The Norman Conquests" among his credits. He was nominated for an Olivier Award and a Tony Award for the latter two, respectively.

"Friday Night Dinner" producer Robert Popper honored Ritter in light of his passing, writing on Twitter, "Thank you to everyone for sending mesages (sic) about Paul Ritter. Much appreciated. He was a man who touched so many hearts. My thoughts go out to his lovely family."